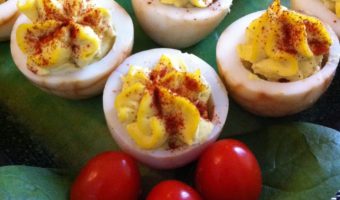 Deviled eggs are a cheap and versatile addition to your list of appetizer which you can serve anytime of year.  They were always found on Edwardian appetizer platters and you will often see them on camera when the Downton kitchen staff are preparing for large parties. They have … END_OF_DOCUMENT_TOKEN_TO_BE_REPLACED 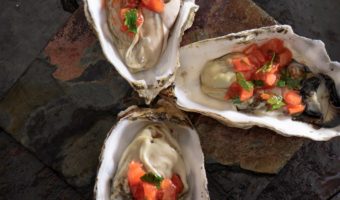 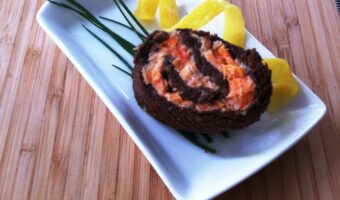 This sandwich adds a lovely punch of color to your tea tray or appetizer platter with contrasting dark pumpernickel bread with deep orange smoked salmon.  The Ritz London serves a similar version with whisky, but I like the fresh flavors of vodka and dill. You are only limited by … END_OF_DOCUMENT_TOKEN_TO_BE_REPLACED 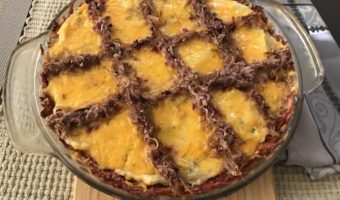 Downton fans will be be thrilled to see four Downton actors in the new Netflix release of the Guernsey Literary and Potato Peel Pie Society. Potato peel pie was just one creation made out of necessity when food was rationed during World War II. Guernsey, was occupied by the … END_OF_DOCUMENT_TOKEN_TO_BE_REPLACED