The US and Canada celebrated Labor Day this week. Another long weekend in an unprecedented year dealing with Covid-19.  The long weekend still does mark the unofficial end of Summer, and normally a time when children return to school, but this year has flipped all that on its head.

Labour Day dates back to 1882 and I like to believe the story that it was inspired by Toronto’s Labour Festival. It was once considered the last day of the year when it is fashionable to wear white.  Actually it is more accurate to say linens since traditionally most white clothes of the time were linen which helped keep one cool in the warmer temperatures.   The aristocracy would pack up their summer clothes, close their country houses and return to London. So no linens after Labor Day.

I wonder if the white rule that also applies to white summer foods like Angel Food Cake?  Certainly, as temperatures cool, we start craving heartier comfort food.  It is a great low-fat dessert on its own but also very versatile. It is a tried and true heart-healthy dessert. You would think that since it is a base ingredient for English trifle , which originated in the UK.

Originating in America in the 1880s, The Boston Cooking School Cook Book, listed the first mention of the “Angel Cake.”  Some believe it evolved as the result of numerous egg whites left over after the making of noodles, may or may not be the brainchild of thrifty Pennsylvania cooks who considered it sinful to waste anything. Angel food cakes became more popular when time-saving appliances such as egg beaters were more readily available 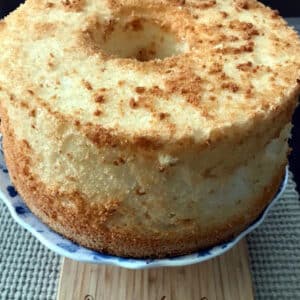 This is a cake where technique comes into play so when I first attempted this cake years ago I was lucky to have my grandmother at my side.  For others you may look to Fine Cooking, my go to source for the science behind food preparation.
Print Recipe Pin Recipe
Prep Time 1 hr
Cook Time 45 mins
Total Time 2 hrs 45 mins
Course Afternoon Tea, Dessert
Cuisine American
Servings 10 servings 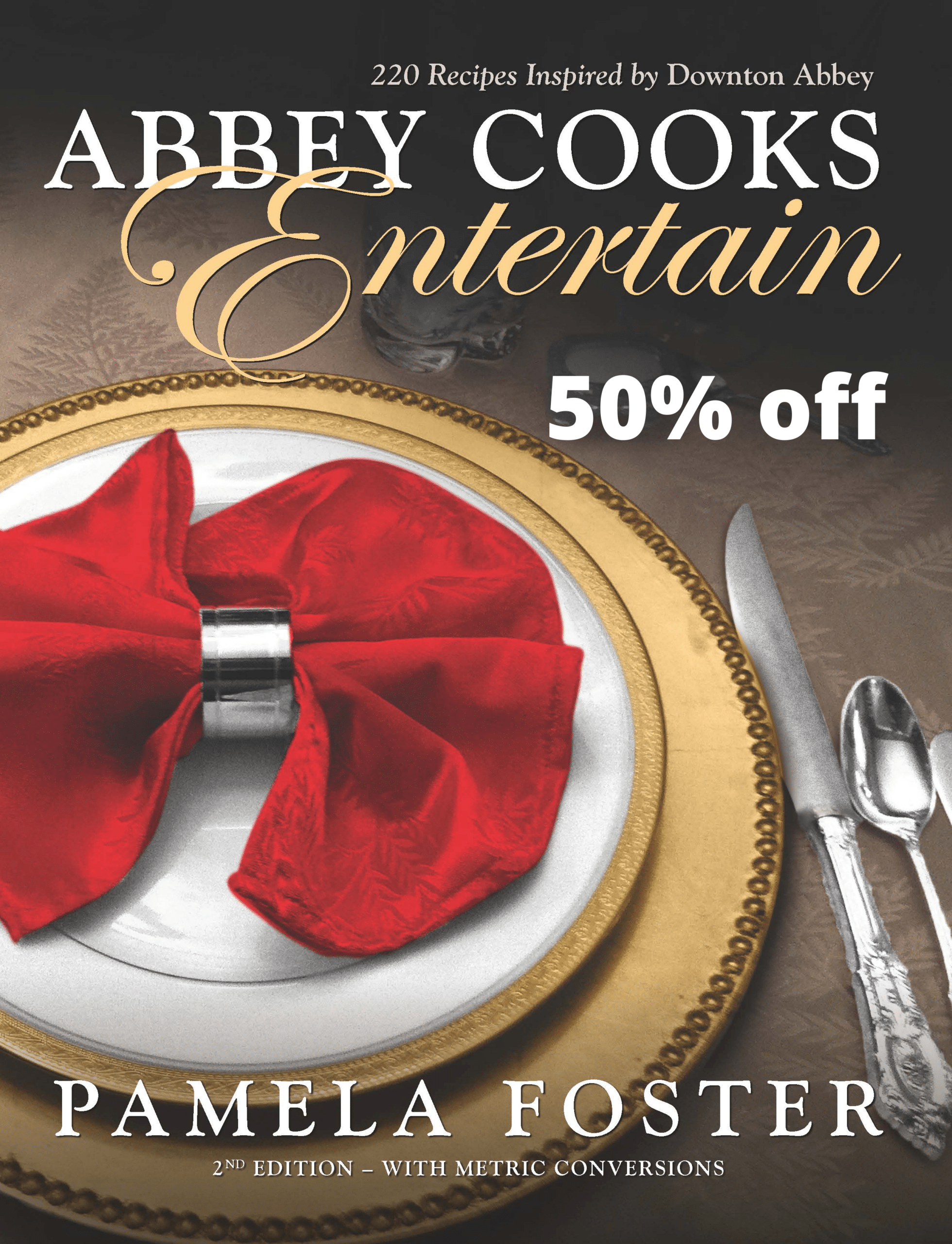 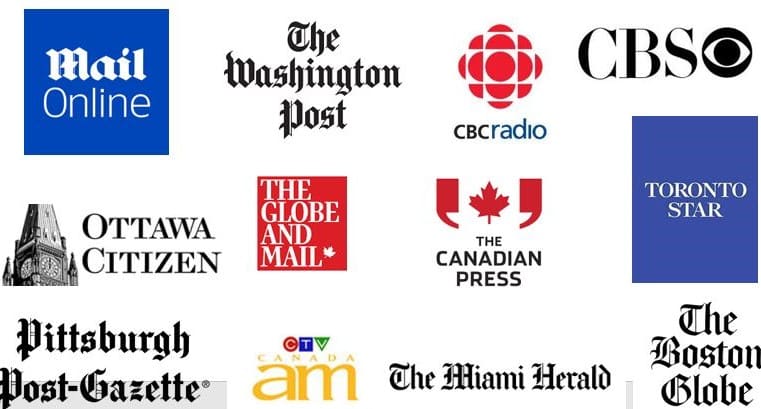