Our love of Downton Abbey is fueled by the dirty little secrets our favorite characters keep from one another. Come to think of it, viewers also have little skeletons stashed away. Sure, we proudly claim our love for the show, flaunt the viewing parties, but are less forthcoming about the darker side of Downton: cravings for sherry and cucumber sandwiches. And then there are marathon binges.

My husband and I spent a glorious day over the Christmas holidays watching all of Season 2 in our pijamas. I feel so much better when I read other confessionals on Twitter, and those more public declarations, like that of Lizz Winstead in The Guradian, who enjoyed a Oreo scrub as an unexpected benefit of her marathon binge. I do applaud her choice of viewing snack: Oreo cookies were invented in 1912 so perfectly acceptable for the period. An aristocratic family like the Crawley family would certainly had the means to import them from America should they had the desire. Perhaps their American solicitor might have sent them along at Christmas, although I don’t recall seeing that gift on the Christmas episode.

I also enjoyed reading New York Times online article covering viewing habits, discovering that Patricia Morrison, (Jim Morrison’s widow) watches Downton in her sweats and tiara, ready for the scene when someone will finally wear a tiara (maybe it will be Thomas). Brendan Coyle’s tweet (he plays John Bates) about the article appeared delighted at the thought of Jim Morrison’s widow watching his performance in bed. Downton Abbey crosses all boundaries…”that is all”.

My husband is a true romantic and takes the whole show quite seriously. He loves the formality and longs for the days when grooming and manners took priority. My confession is that I am happy to discover that other fans, like Lizz, can love the show, but don’t take it too seriously all the time.

I don’t need to confess that I love the food in the show. Even if British food has to live down a bad rep dating back hundreds of years, it still is simple to prepare, and looks fabulous served on this show. What I find particuarly interesting is that the dirty little secrets downstairs in the kitchen come to light. Mrs. Patmore puts salt instead of sugar on the raspberry meringue (one of my first posts), Daisy inadvertently hands William a pot of cleaning chemical to finish a dish, and my favorite, a tray of lovely roasted chickens is knocked to the floor and a cat is quick to pounce, on cue. And yes, quck witted Anna wipes it off (the chicken-not the cat) and puts it on the serving tray.

On behalf of other cooks, here is our confession to the novice: sometimes things will go wrong, sometimes terribly wrong. Pick up the pieces and move on. Julia Child was quick to offer that advice “who’s to know?”,

When Lady Sybil’s first attempts did not turn out well, “why does everything turn out so lumpy?” she simply started again. Consider your mistakes as a badge of honor. Don’t put too much pressure on yourself and as long as you are as eager as Sybil to learn, you should be fine. As a novice, I used to cook with a glass of wine at hand, as it took the stress away and helped the creative juices flow, but found I couldn’t replicate a recipe which was most annoying! So now, most of the wine goes into the dishes I am preparing. 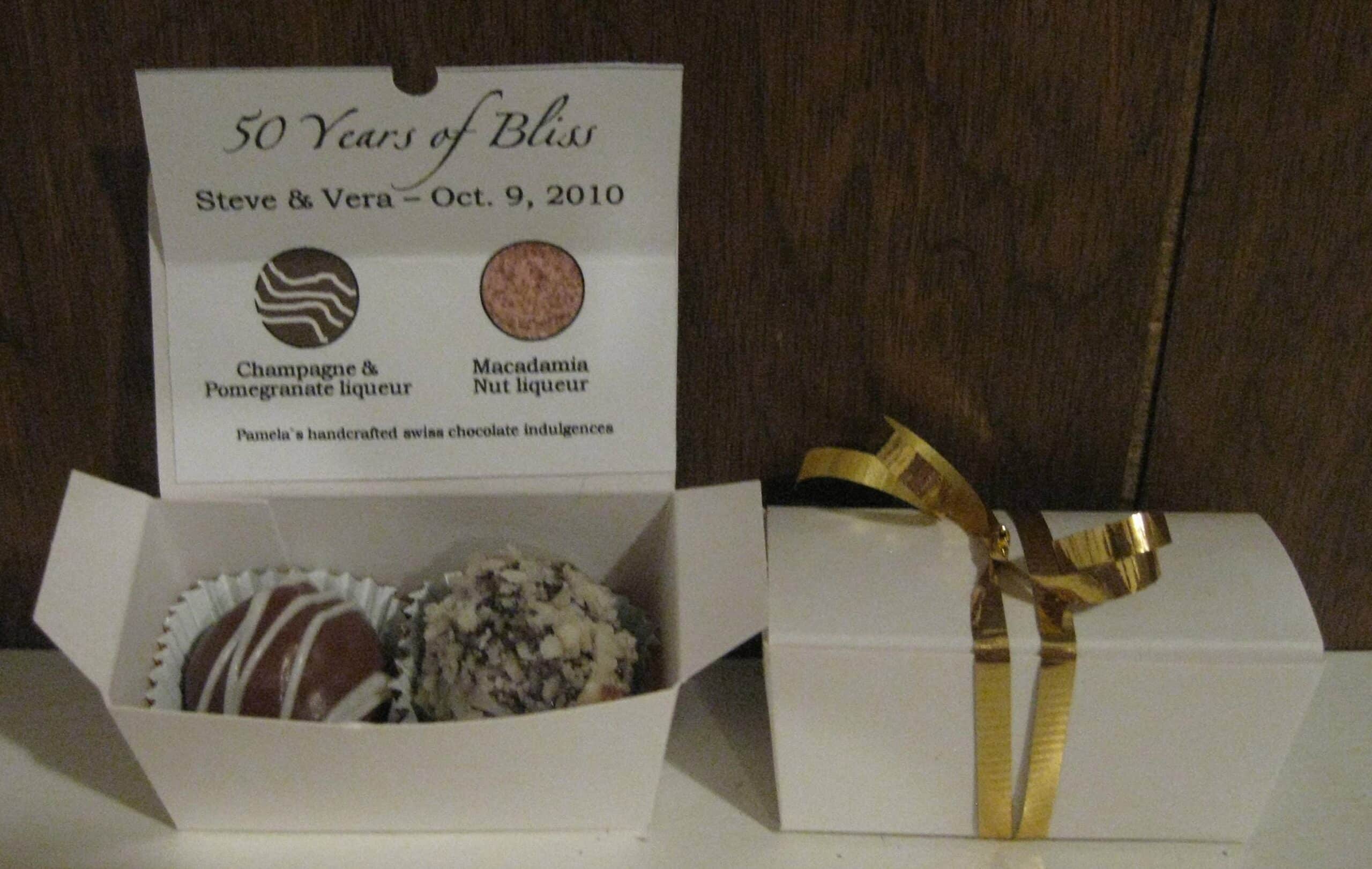 Your disasters are best not remembered until you can have a sense of humour about it. I have often had food end up on the floor of the kitchen (good reason to keep all kitchen surfaces clean), and my first turkey gravy tasted like wallpaper paste. My most embarrasing moment in recent memory was that I accidentally used baking soda in place of icing sugar in making 100s of truffles for my parents’ 50th anniversary. I had picked up both ingedients at a bulk food store and neglected to label them. I have made 1000s of truffles in my day (I even made them for my own wedding) and will post some great recipes on truffles in time for Valentine’s Day. You use icing sugar like flour to work with chocolate, but I discovered my mistake only after I had rolled them all. I just kept my mouth shut and hoped no one would notice. Thank goodness the quality of the chocolate and lovely presentation saved the day. I have not told anyone ’till this moment. Confession is good for the soul.

Please do let me know about your mishaps and the clever cover up.

So my tip for the day is to start with little successes and practice ahead of time. A great host/hostess will serve dishes s/he is comfortable preparing. Learn a few and add new dishes slowly.

Named after Chateabriand which it was traditionally served with, this is pretty simple. Just be sure that your frying pan is oven safe (does not have a plastic handle).

If you happen to have Château potato machine lying around you can make them the traditional way, which is to shape the potatoes like jewels. Otherwise you can just slice thinly and no one will ever know! 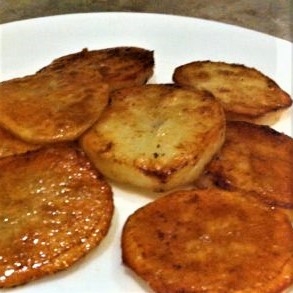 Traditionally these were shaped into oval pieces to look like jewels and how they were served in 1st class on Titanic, but If you don't happen to have Château potato machine lying around, they are just as delicious sliced .
No ratings yet
Print Recipe Pin Recipe
Cook Time 25 mins
Total Time 25 mins
Course Side Dish
Cuisine Edwardian, French, Titanic
Servings 4 servings