Bring us Some Figgy Pudding 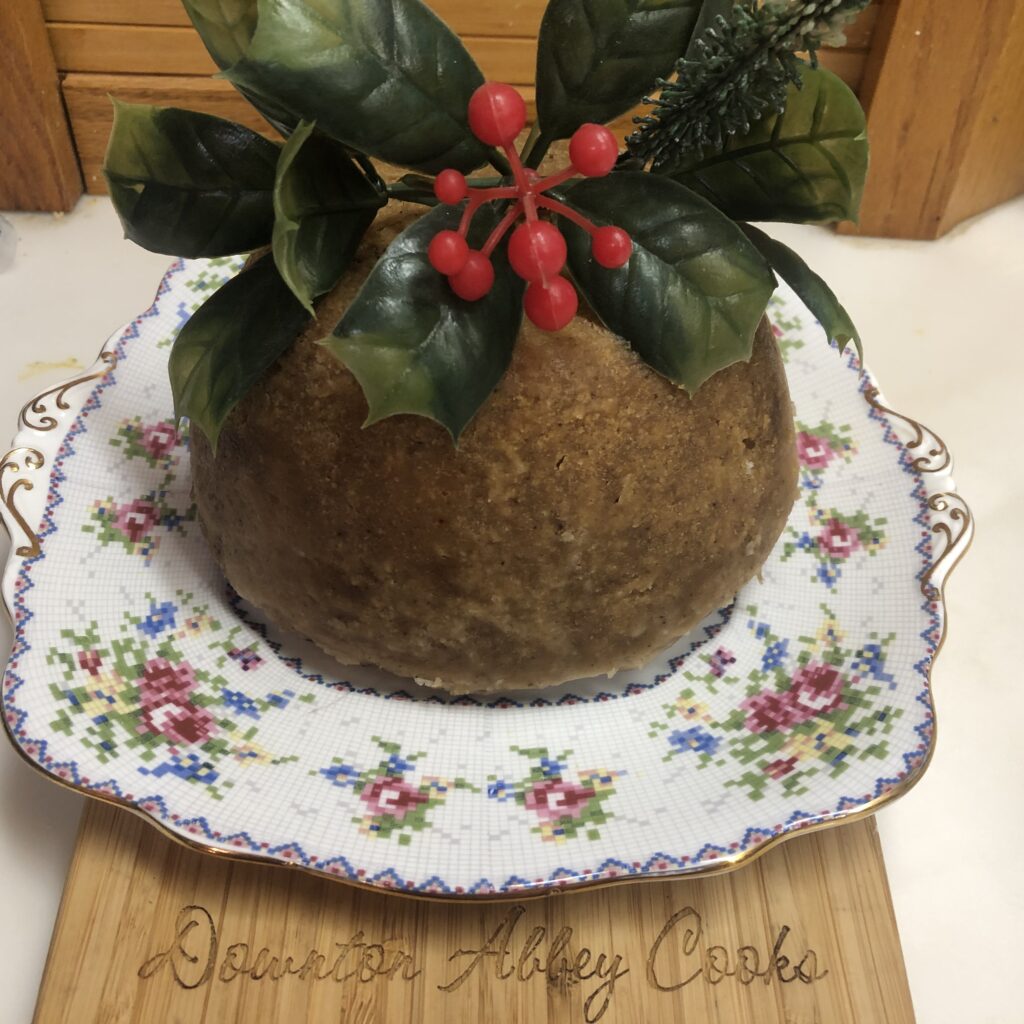 For many, Holiday traditions include gathering to sing Christmas carols, many dating back to the Victorian-era.  Have you ever been curious about “figgy pudding” which carolers demand in “We Wish You a Merry Christmas?”

There have been recipes for this famous Christmas dessert since the 15th century, which reached its peak in popularity during the late 19th century. This version has been adapted from Great British Puddings, with figs as the star ingredient. It is a lighter pudding than plum and you don’t need to make it well ahead of time.

Bring us some Figgy Pudding

There have been recipes for this famous Christmas dessert since the 15th century, This version has been adapated from Great British Puddings, with fresh figs as the star ingredient.

As Mrs. Patmore says, "a poor workman blames his tools". If you want to invest the time in learning to cook you should fortify yourself with proper cooking tools. I do love the hunt in my local cooking stores, but you can order items directly through Amazon, so you have more time to watch Downton.   Dutch Oven Every Downton Cook needs a good dutch oven. They last a lifetime, and if even if you can't find a sale on a quality LeCrueset oven it is worth the investment. I will be inheriting my Mom's collection of the traditional orange, but I do have my own a couple of pieces in the more modern blue.

Keyword Downton Christmas, Stir Up Sunday
Tried this recipe?Let us know how it was!
previous post How to Make Authentic Cabbage Rolls
next post Chewier Oatmeal Raisin Cookies
Back to top
mobile desktop