Do you have a recipe fit for The Queen? Enter the Platinum Pudding Competition and be part of history.

One of the oldest still-operating department stores in London, Fortnum & Mason has been in existence since 1707. It was established at 181 Piccadilly by William Fortnum and Hugh Mason.  As holder of a Royal Warrant with Queen Elizabeth II and Prince Charles, they provide groceries and tea to royalty.

Would you like to see your pudding creation served up at street parties and other celebrations up and down the country? Fortnum & Mason is inviting you to invent the Jubilee Pudding for The Queen’s Platinum Jubilee in 2022.

Get cooking, and your creation could be a joyful and delicious part of the first-ever Platinum Jubilee.

For your chance to be part of history, enter the Platinum Pudding Competition, completing the required fields as best you can. Applications are welcomed from UK residents aged 8 and over. 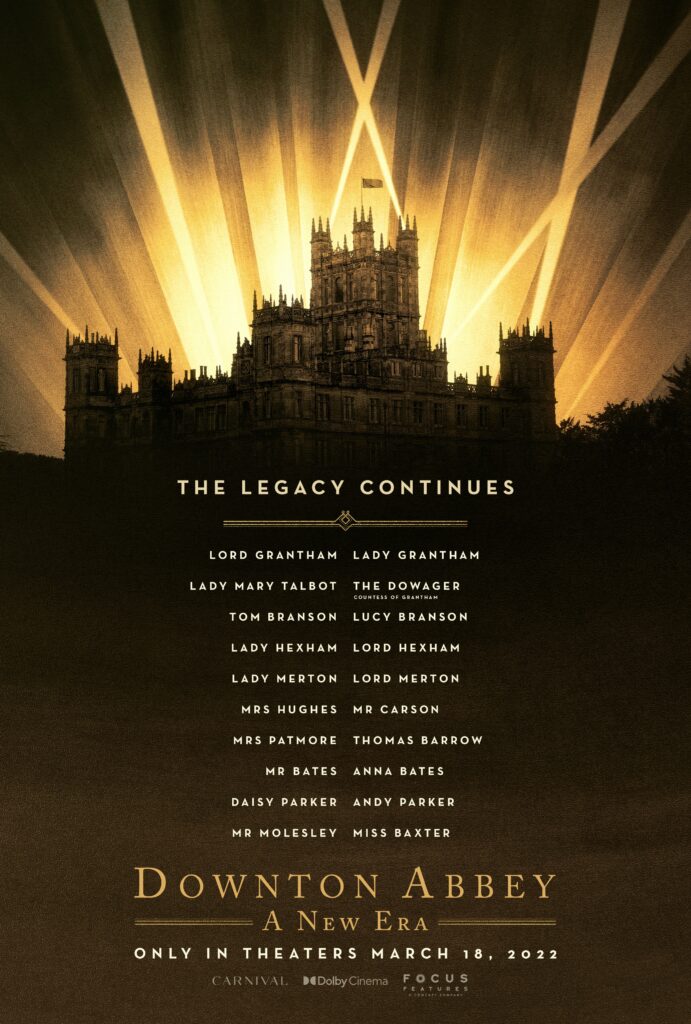