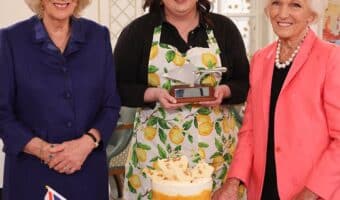 A lemon Swiss roll and amaretti trifle has been named the official pudding of the Queen’s Platinum Jubilee. Amateur baker Jemma Melvin’s creation beat 5,000 other desserts to be crowned winner of the Platinum Pudding competition. Fortnum & Mason, the famed grocer to the … END_OF_DOCUMENT_TOKEN_TO_BE_REPLACED 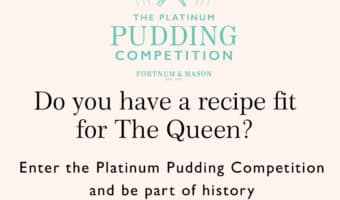 Do you have a recipe fit for The Queen? Enter the Platinum Pudding Competition and be part of history. UK legendary Fortnum & Mason is holding an exciting cooking competition in preparation for Elizabeth II Platinum Jubliee in June. One of the oldest … END_OF_DOCUMENT_TOKEN_TO_BE_REPLACED