Foie Gras is considered a luxury dish, and a staple of french cuisine served as an appetizer. It is a baked pâté made of goose liver. Force feeding geese to enlarge their livers for harvest has made the dish controversial and banned in some places.

As you would expect on a luxury ship, this was served in 1st class on the ill fated voyage of the Titanic. 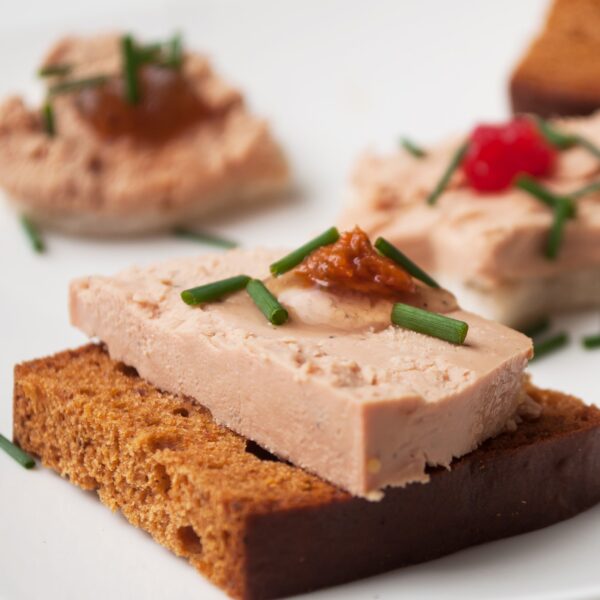 If you don't have an oval terrine, you could use a ceramic soufflé dish or a glass loaf pan that's just large enough for the foie gras to fit in snugly. 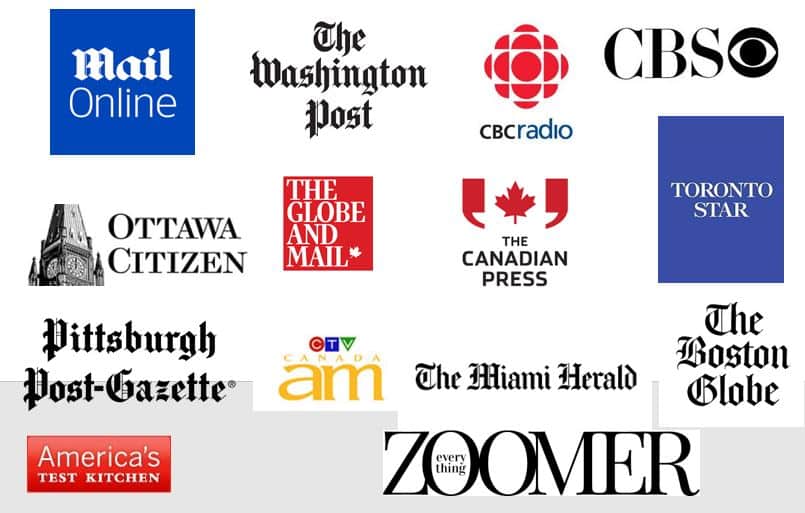