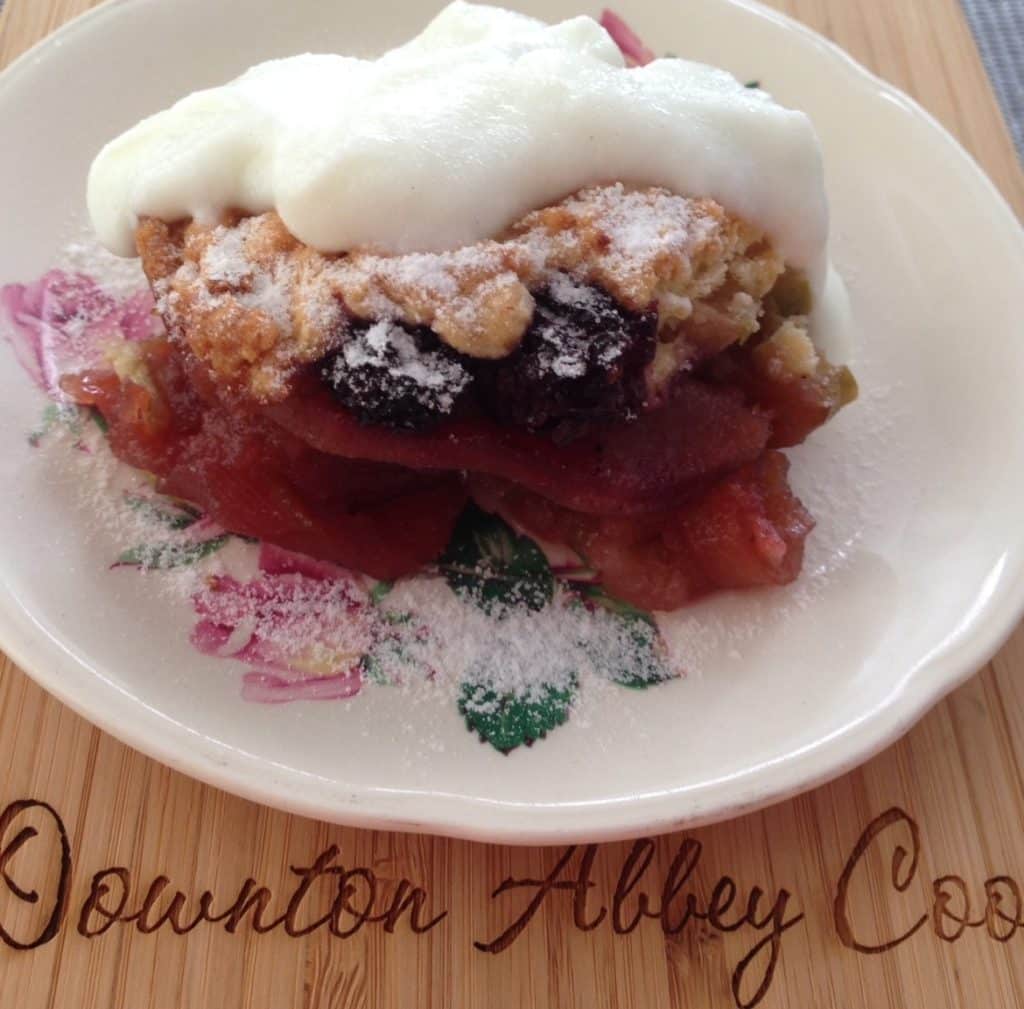 Eve’s Pudding, also known as “Mother Eve’s pudding” is a tradition British pudding. Named after the biblical Eve it uses apples, the forbidden fruit, as the base.  The first known recipe is from 1824. 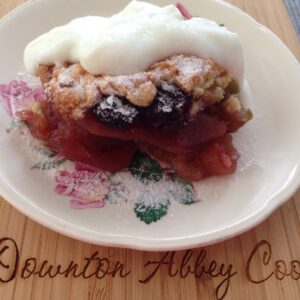 *you can make superfine sugar by giving table sugar a quick pulse or two in your food processor, and then measure for the recipe.
Tried this recipe?Let us know how it was!