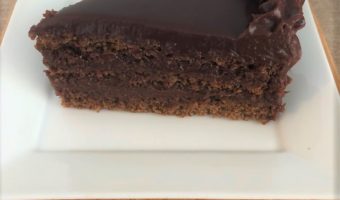 Queen Elizabeth II celebrates her official birthday on April 21st, and while her birthday plans may be private, we do know is that her favourite chocolate birthday cake will be on the afternoon tea menu. Just like most of us, the Royals have a family birthday cake recipe. This … END_OF_DOCUMENT_TOKEN_TO_BE_REPLACED 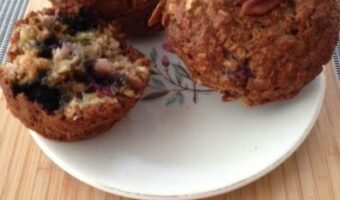 Back in the period when baking was done in hearth ovens, it would take a long time to bake a cake, and the final product would often be burned. In the UK, muffin tins, also called gem pans, were named after The Gem Company which made them popular around the turn of the 20th … END_OF_DOCUMENT_TOKEN_TO_BE_REPLACED 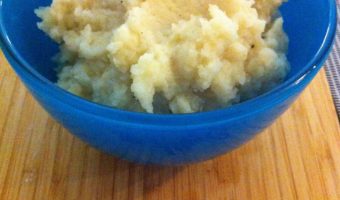 The interesting history behind potatoes is that they were considered as pig food until the 18th century. It was Antoine-Augustin Parmentier (August 12, 1737 – December 13, 1813) who elevating the lowly potato from the hog trough to the dining table in France and around Europe. … END_OF_DOCUMENT_TOKEN_TO_BE_REPLACED 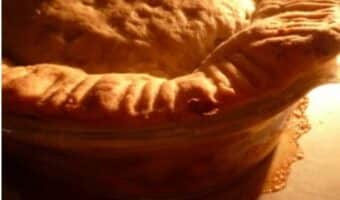 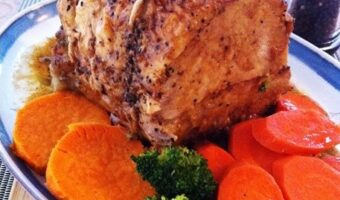 Our favourite weekend meal in our house--aside from roast beef dinner--is this lovely pork dinner. Essentially a one-pan dinner to feed a crowd.  You should be able to find a rolled pork loin at your local supermarket. My Lord D’s Roast Pork Dinner 3–4 pounds … END_OF_DOCUMENT_TOKEN_TO_BE_REPLACED