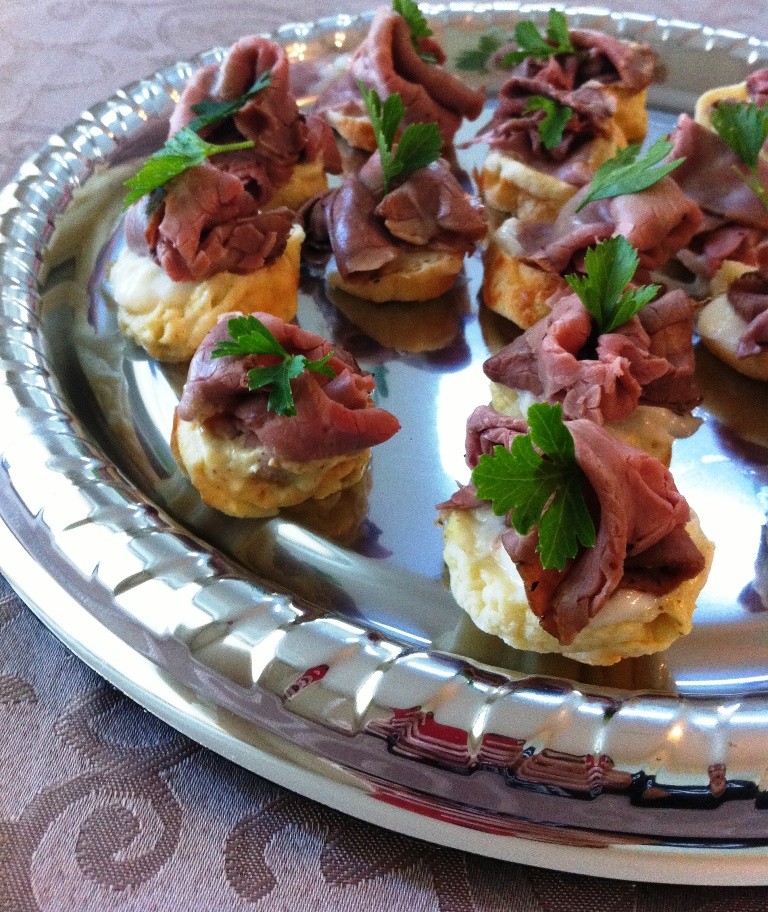 It was an emotional night for Downton Abbey fans yesterday.  In the UK, fans soaked up another hour of Season 3; the trials and tribulations at the grand house in the country.  Meanwhile, American fans watched and cheered Maggie Smith's only major win* for Downton Abbey at the … END_OF_DOCUMENT_TOKEN_TO_BE_REPLACED