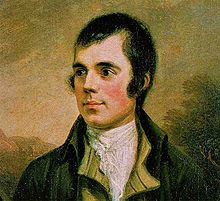 On January 25, Scots around the world celebrate the birth of the famous Scottish poet, Robert Burns. You know at least one poem, “Auld Lang Syne’ which we sing on New Year’s Eve, written in 1788. Traditional Burns Suppers are often held the weekend before or after his actual birthday- there is scotch involved.

I have been lucky enough to have been invited to a few annual celebrations. This is a very serious event with a set program complete with bagpipes, and speeches in a language that barely resembles English. The main event is the piping in and then address of the haggis (sheep’s stomach stuffed with oatmeal mixed with offals). Toasts with scotch do help some summon the courage to actually eat the haggis.

You can still celebrate the day with a simple oatcake, a Scottish biscuit.

Oats have a long honoured tradition in the Scottish diet as it was the only grain that could be successfully grown in the northern climate. Travelling clans used to carry oatmeal in their pockets and mix it with hot water to make an instant meal of porridge.

Oatcakes appear to have come into the picture around the 14th century as the oat mixture was fried on shields, which explains while some cooks fry oatcakes on a griddle. In North Staffordshire, the oatcake is more of a pancake made with oats and yeast. 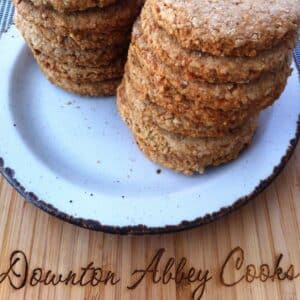 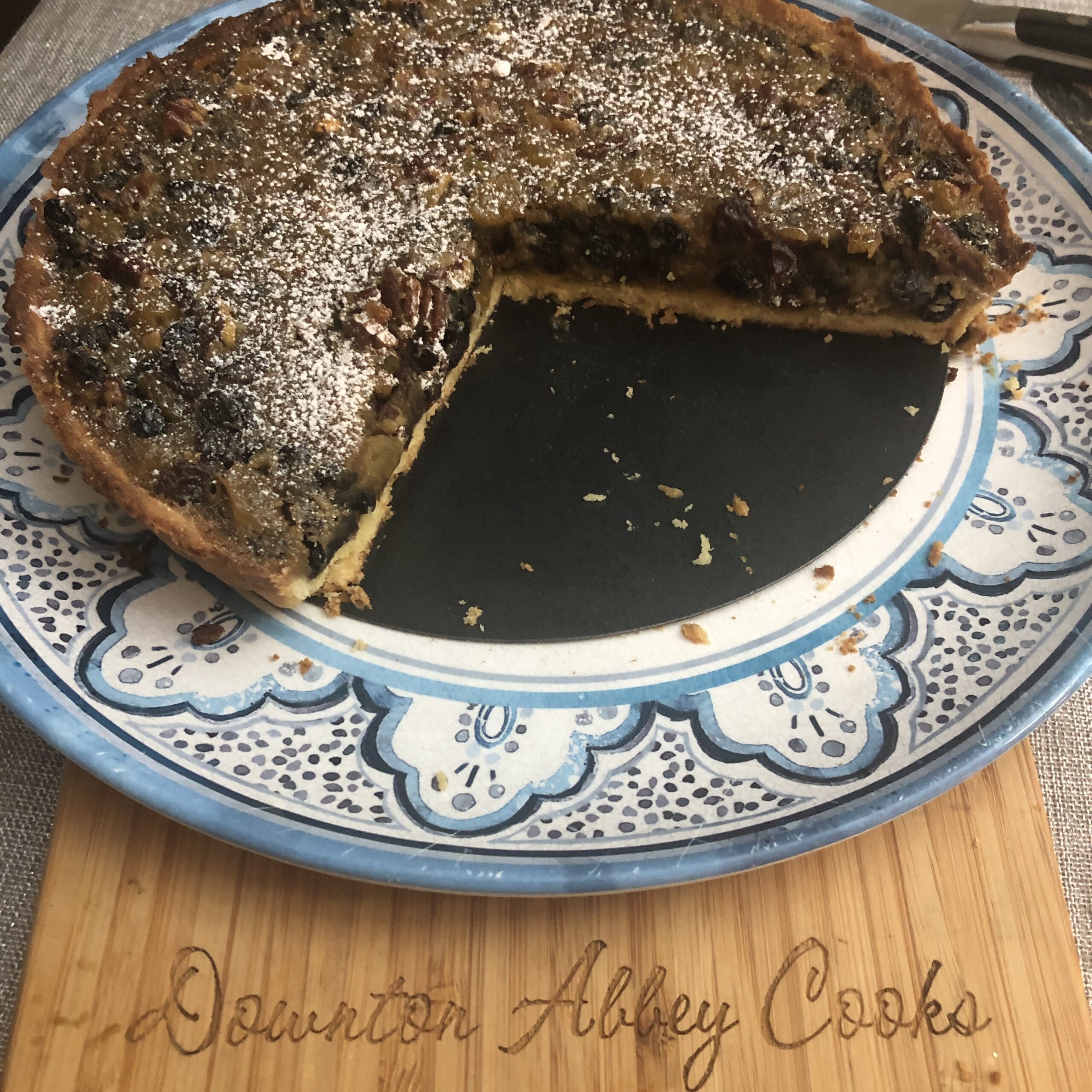 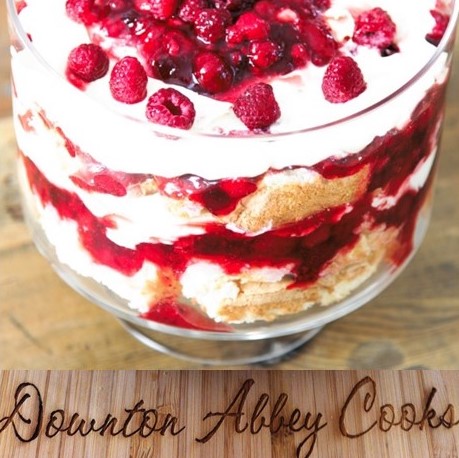 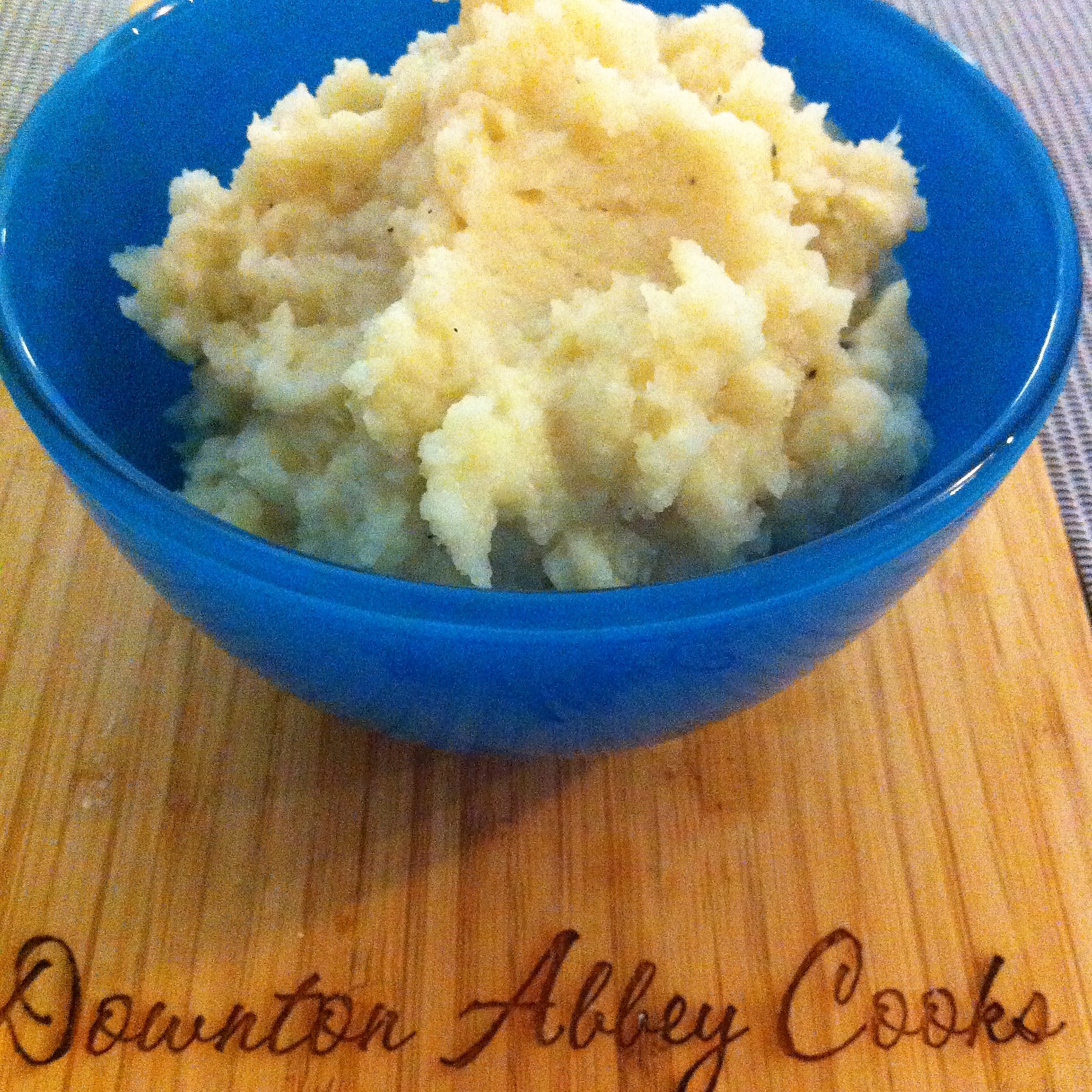 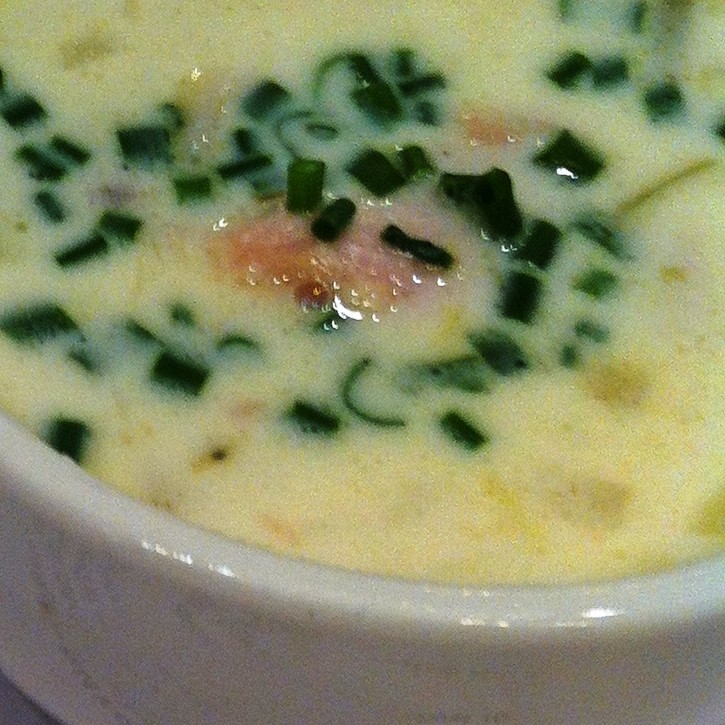 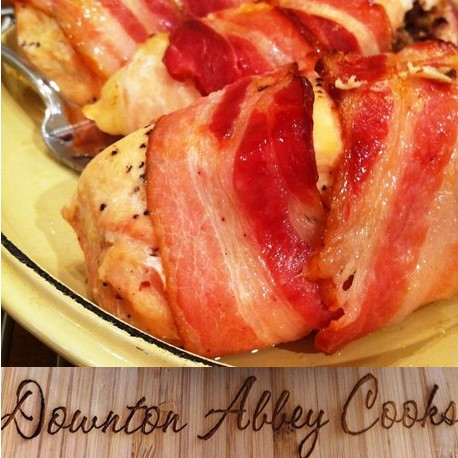 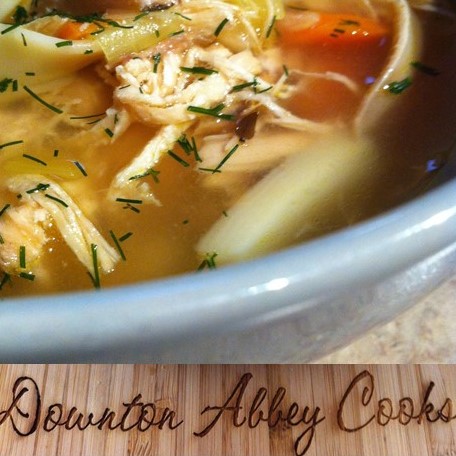 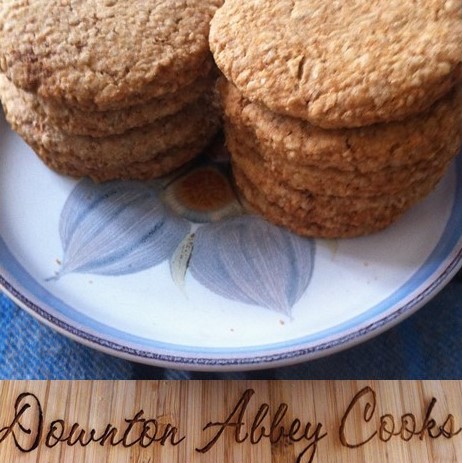 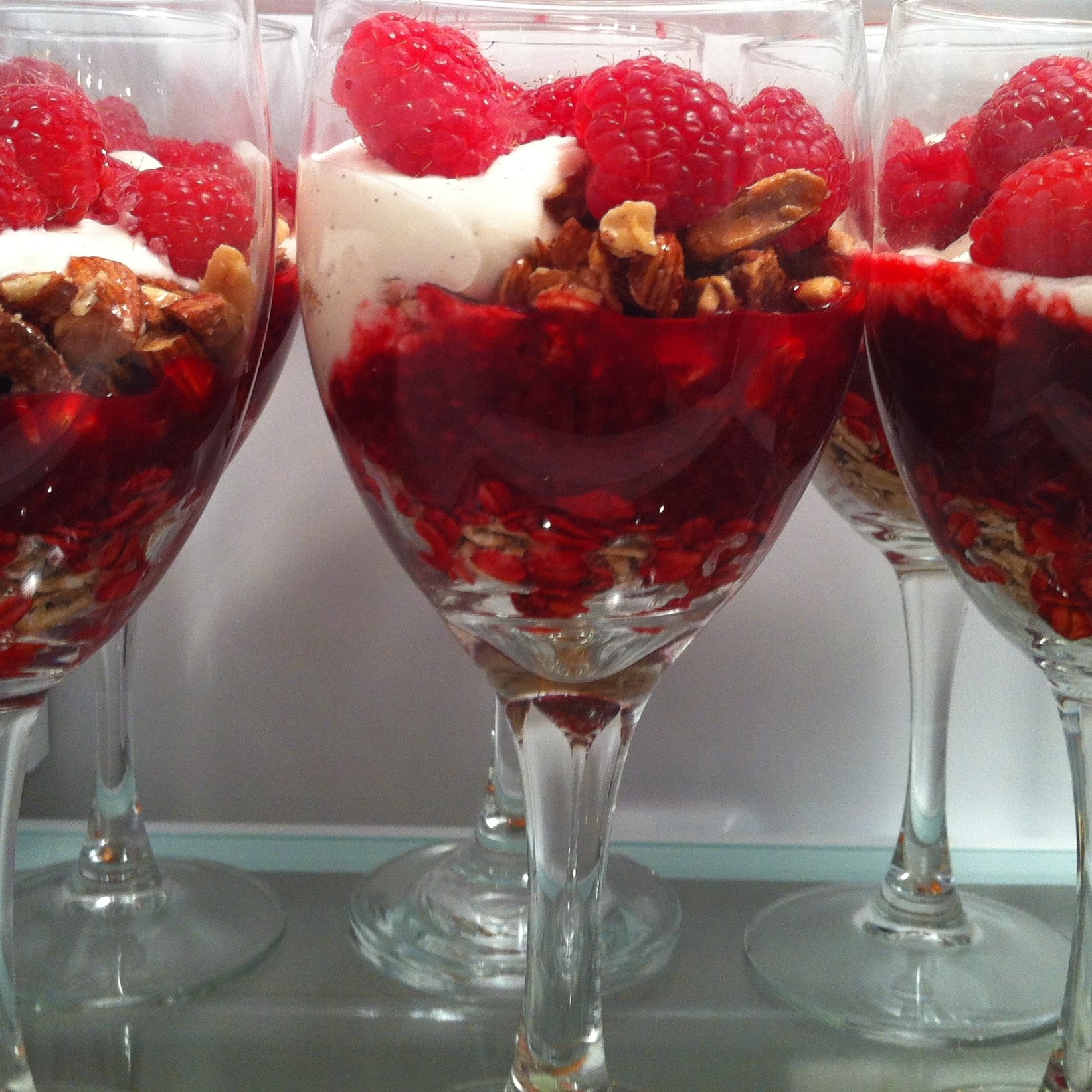 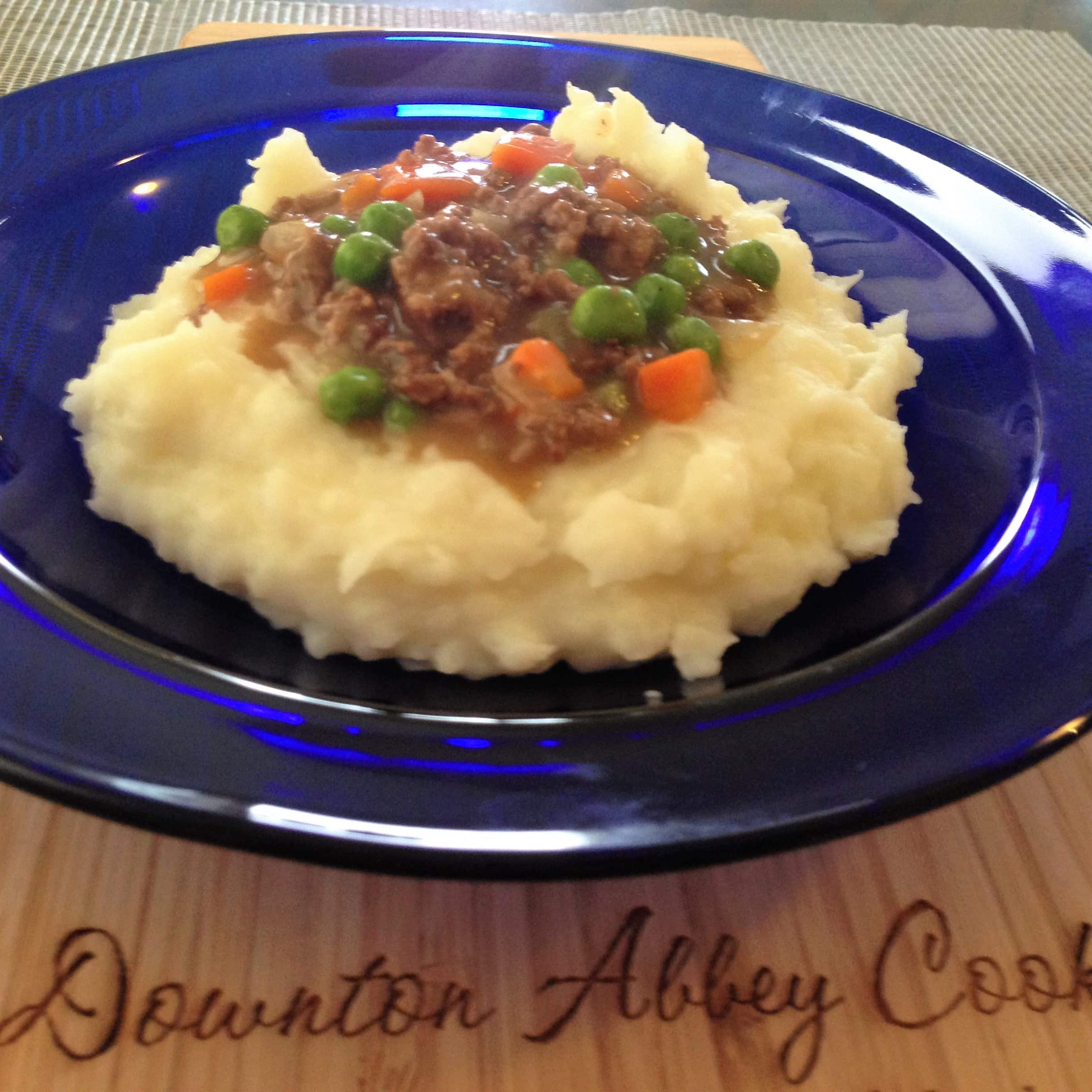 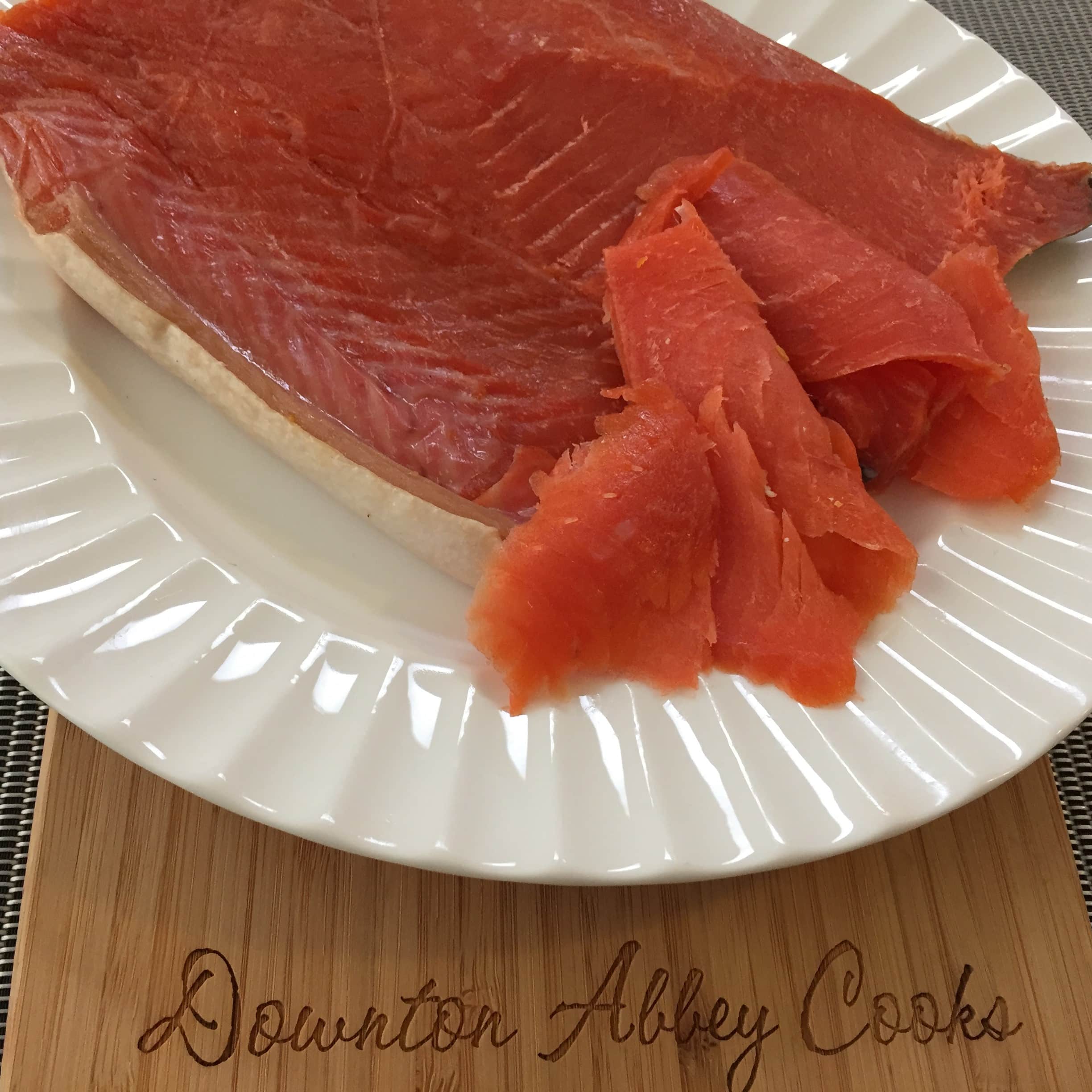 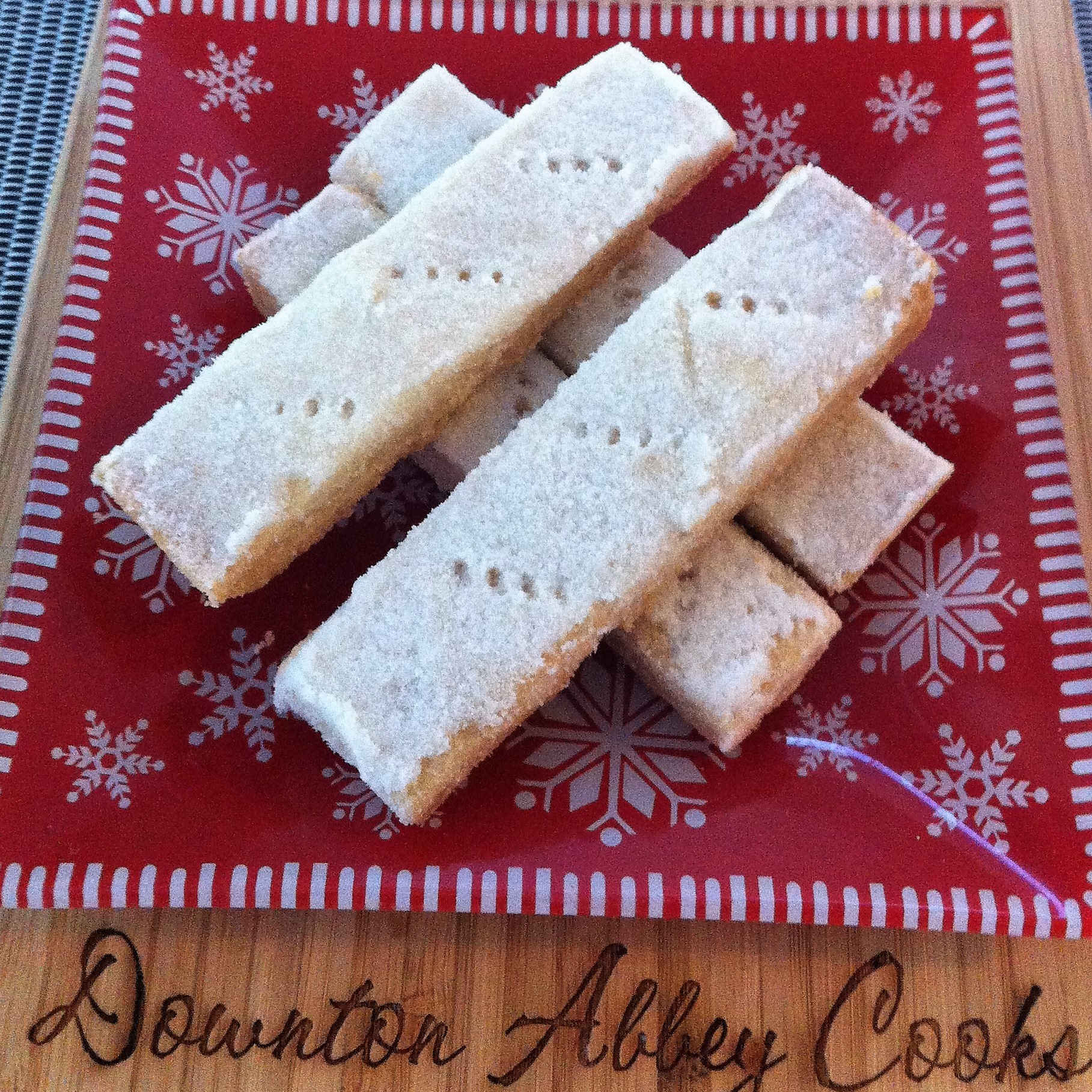 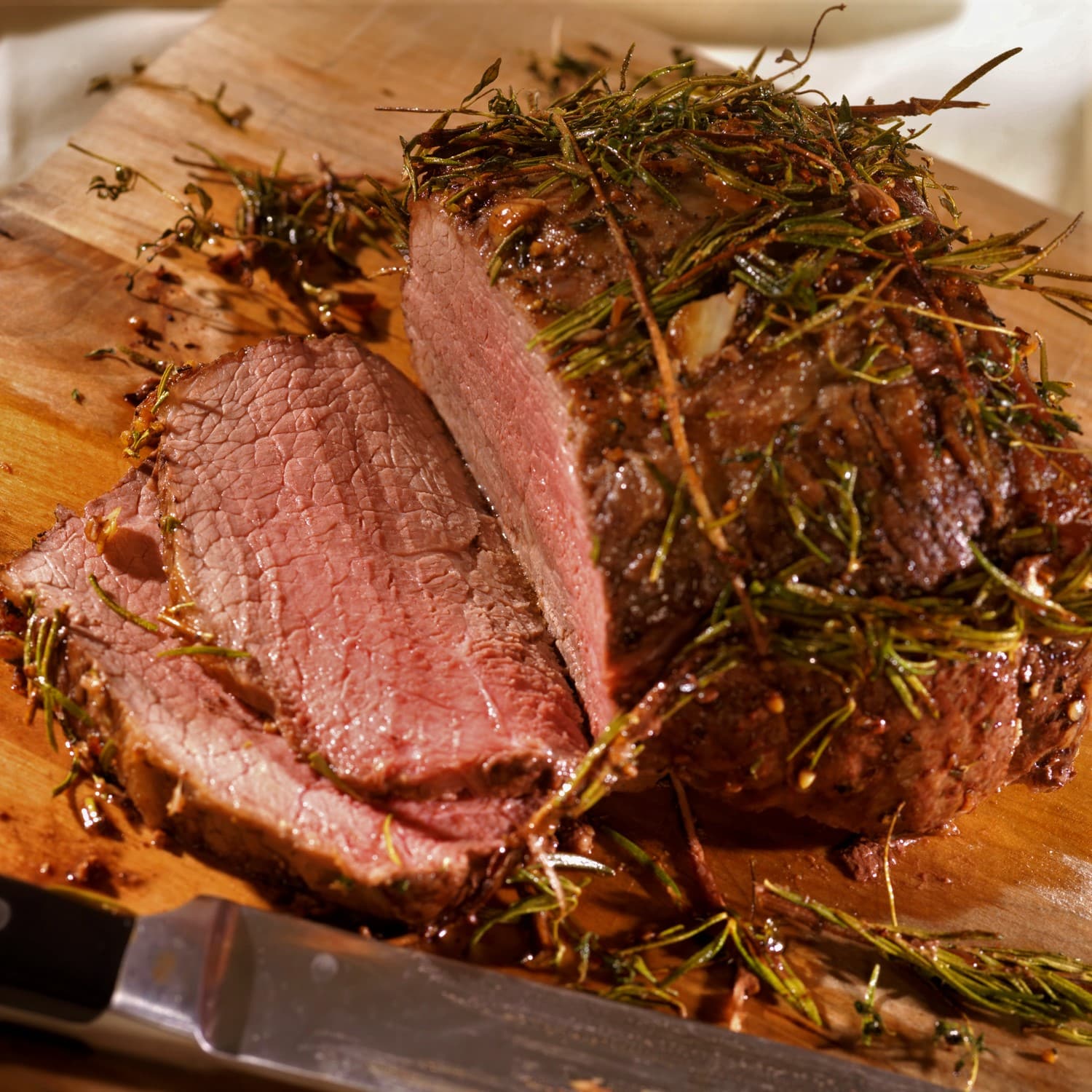