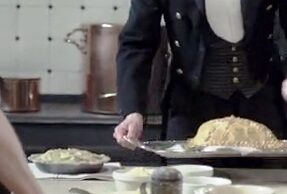 Downton Abbey is seen in over 100 countries around the world.  This week BBC launched the series in South Africa (Sunday nights), and in Canada Vision TV is broadcasting the series on Wednesdays. Many of us around the world have seen all episodes (there are two seasons), … END_OF_DOCUMENT_TOKEN_TO_BE_REPLACED 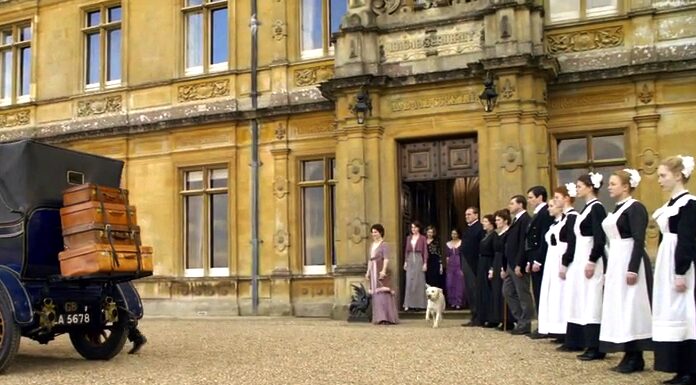 Downton, (not Downtown) Abbey, is a British produced period drama. Perhaps you have heard a bit about the story line, the quotes ("what is a weekend?"), the critical acclaim, as well as the awards it has won. You might have heard that PBS carried it on Masterpiece Theare--that … END_OF_DOCUMENT_TOKEN_TO_BE_REPLACED 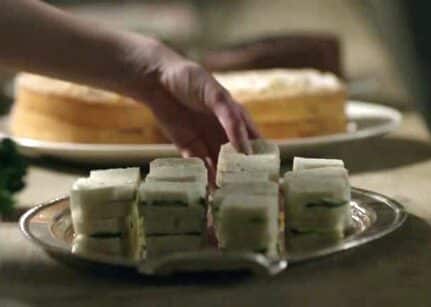 Most people think of tea sandwiches when they think of Afternoon Tea. Crustless sandwiches are the benchmark of tea trays for hundreds of years.  They also are found at Garden Parties, which I like to call tea outside. … END_OF_DOCUMENT_TOKEN_TO_BE_REPLACED 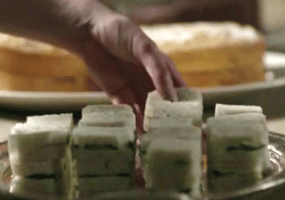 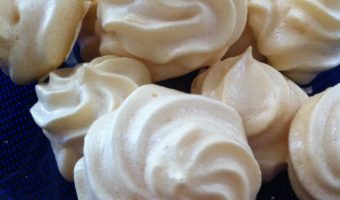 Meringue is really easy to make and quite versatile. You can drop on cookie sheets like Hersey Kisses or pipe into nests or other shapes. Bonus is that this is a low fat dessert. To make Keto (sugar free), simply replace the caster sugar with your favorite sugar substitute, … END_OF_DOCUMENT_TOKEN_TO_BE_REPLACED