At long last, Julian Fellowes’ The Gilded Age TV series will be launching on HBO in January. The trailer dropped this week which hints as to what is to come.

Ten Years in the Making

I have been following this journey of “Downton in America” to the small screen since it was first announced way back in 2012. With the success of Downton Abbey with US audiences and the occasional visit of Cora’s mother and brother, it was a logical move to focus on the American experience.

Sadly, unlike Downton which was free on PBS, we will need to pay to watch. It was originally an NBC project, but has now found its home on the streaming service HBO Max. Not available outside the US, Canadians will be able to find it on Crave TV.

And although it was tempting to make this a prequel, with the occasional appearance by Violet as a youngster to tie the two series together, Julian has set his sights on telling the   story of the class struggles of the Gilded Age.

“A wide-eyed young scion of a conservative family embarks on a mission to infiltrate the wealthy neighbouring clan dominated by ruthless railroad tycoon George Russell, his rakish son, Larry, and his ambitious wife, Bertha.”

For more details, this article in British Vogue has great coverage on what to expect from the show.

What’s On the Menu?

As a food historian I am always intrigued by what dishes would have been included in a typical diet for the upper and working classes.

While English immigrants would have brought dishes with them, there are many classics which were created in America.  Many were created in famous hotels, others from Fannie Farmer, whose Boston Cooking-School Cook Book published in 1886 became a widely used culinary text. 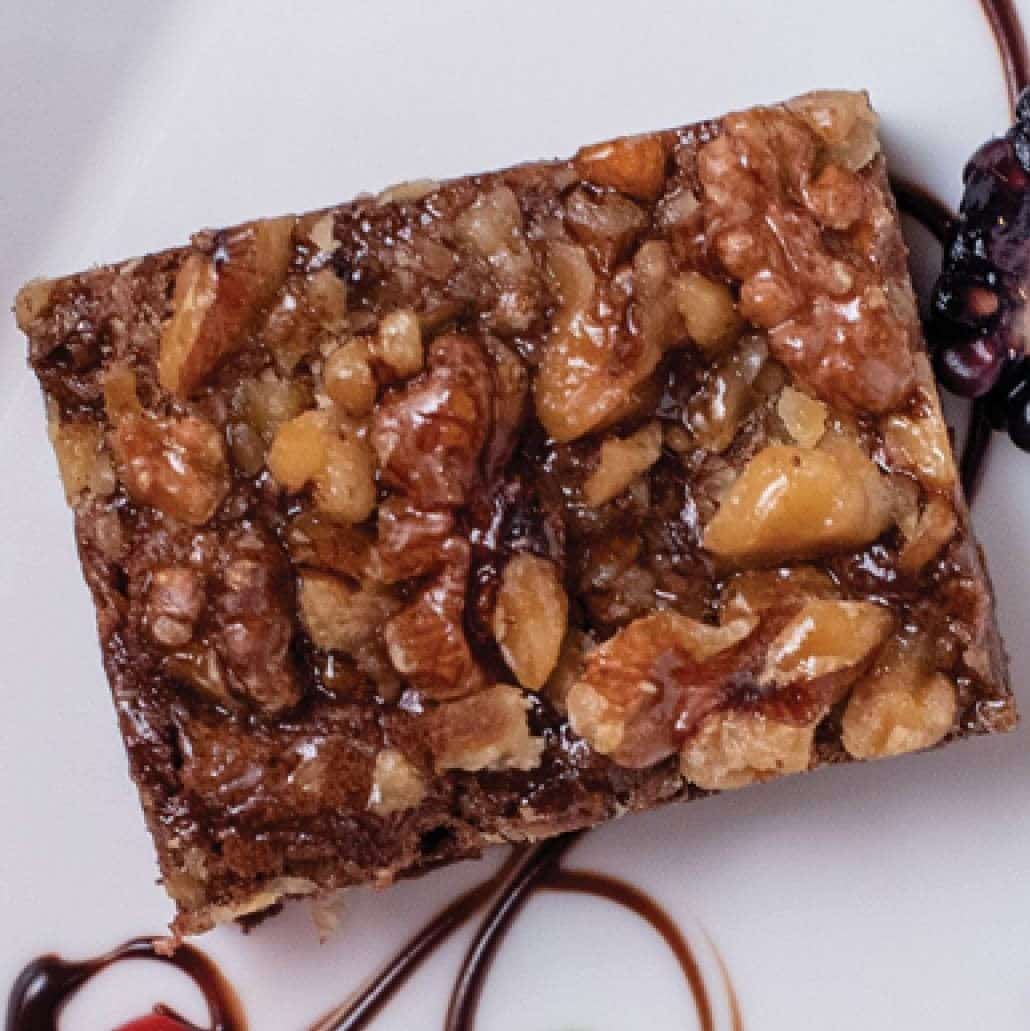 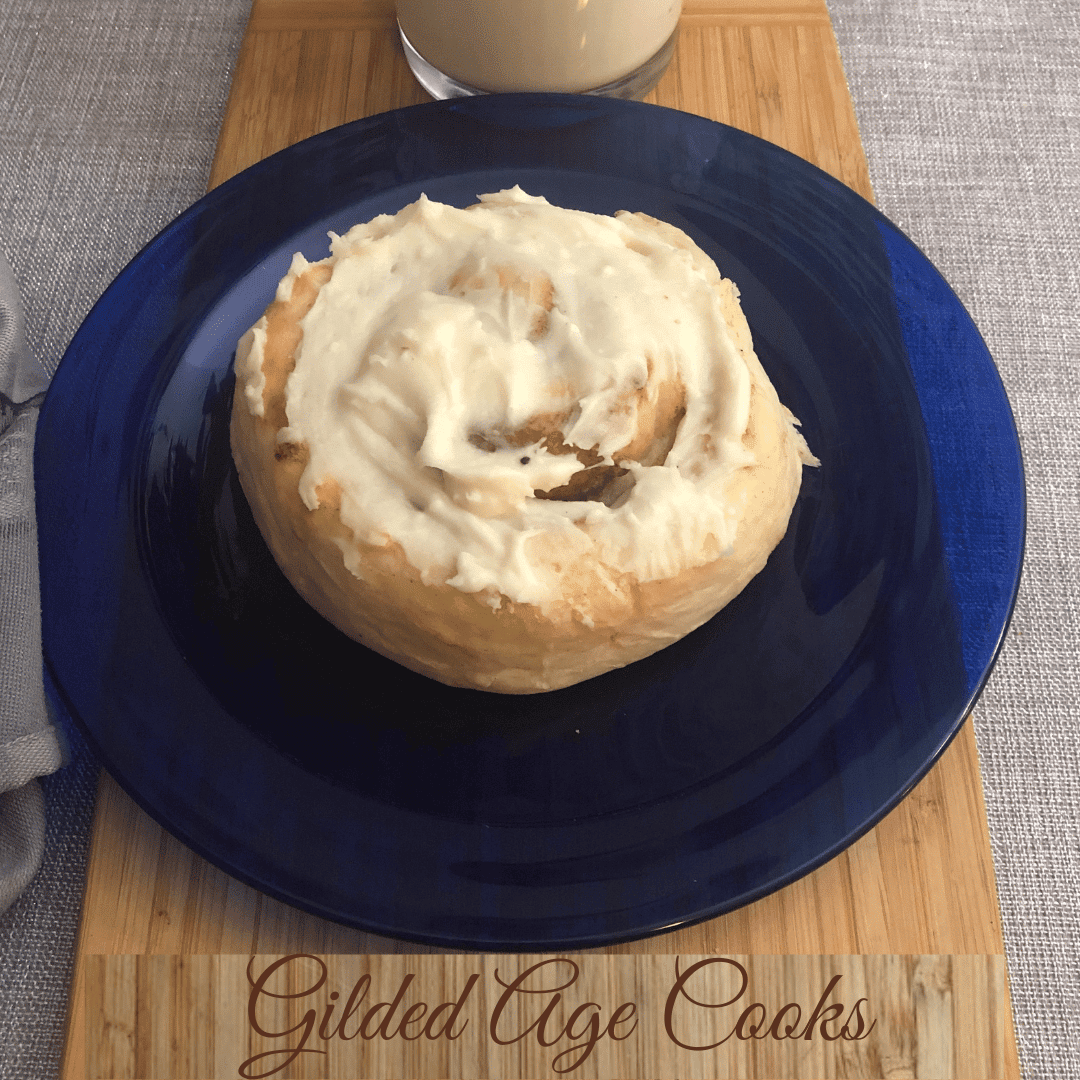 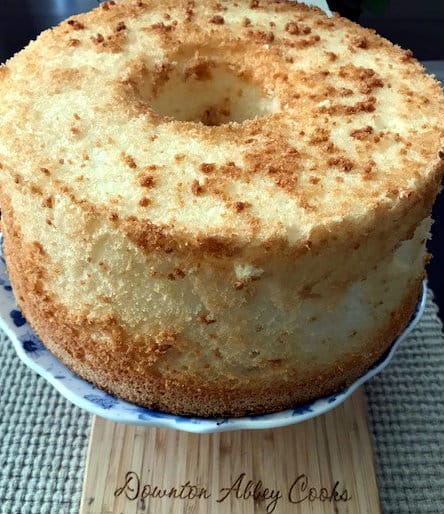 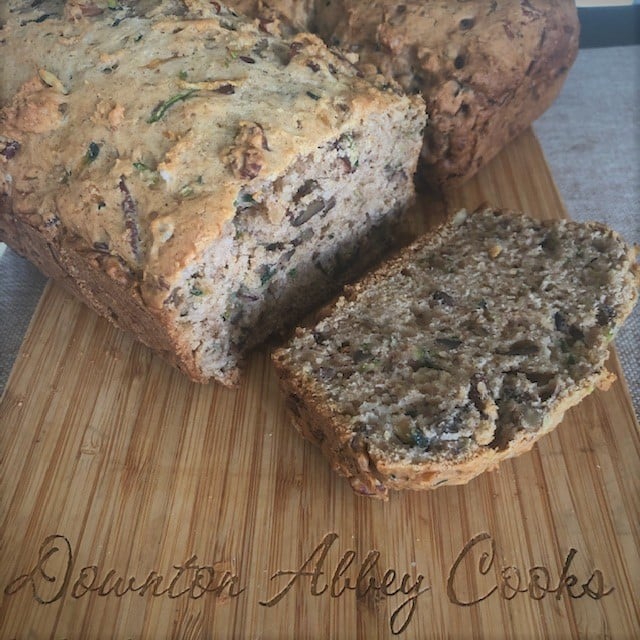 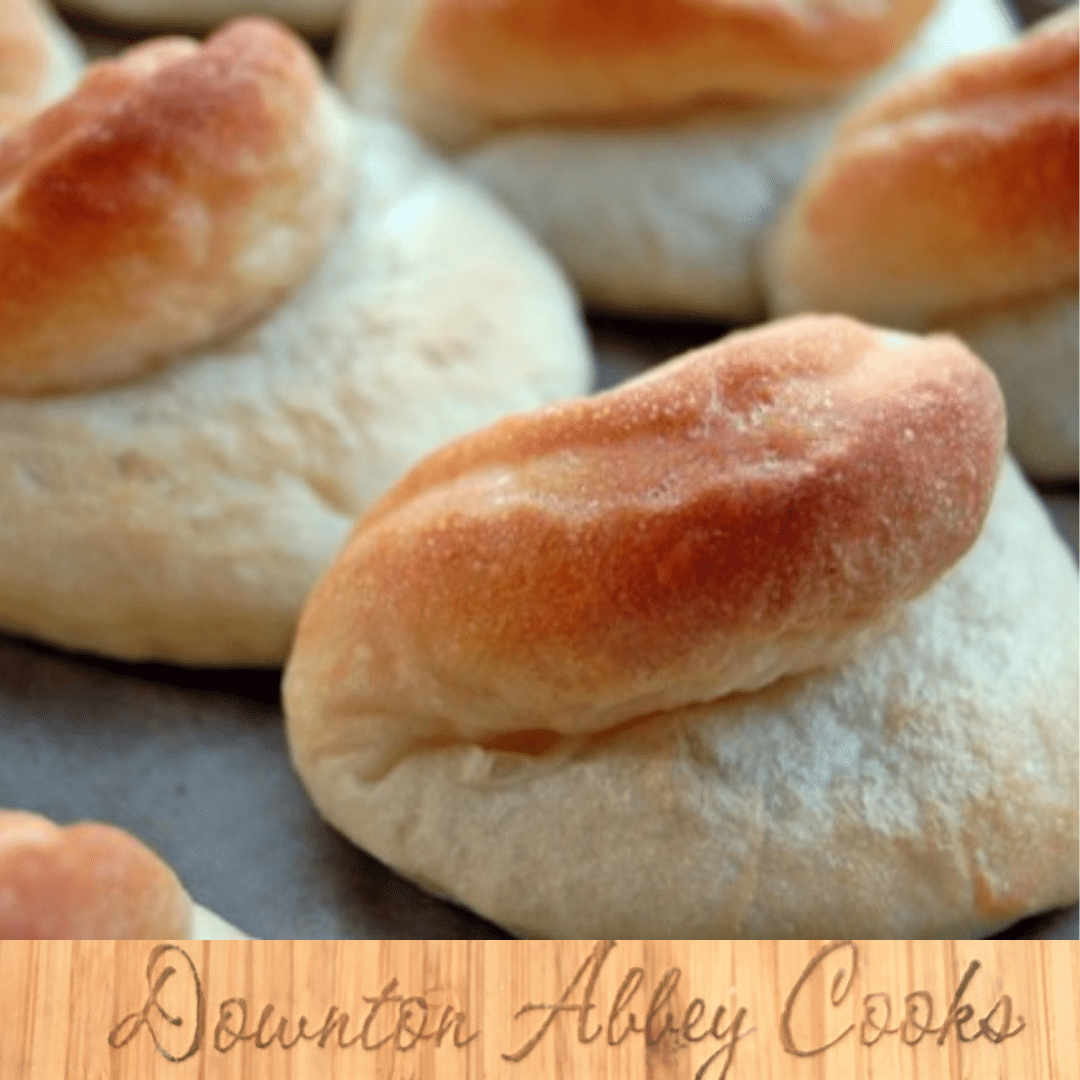 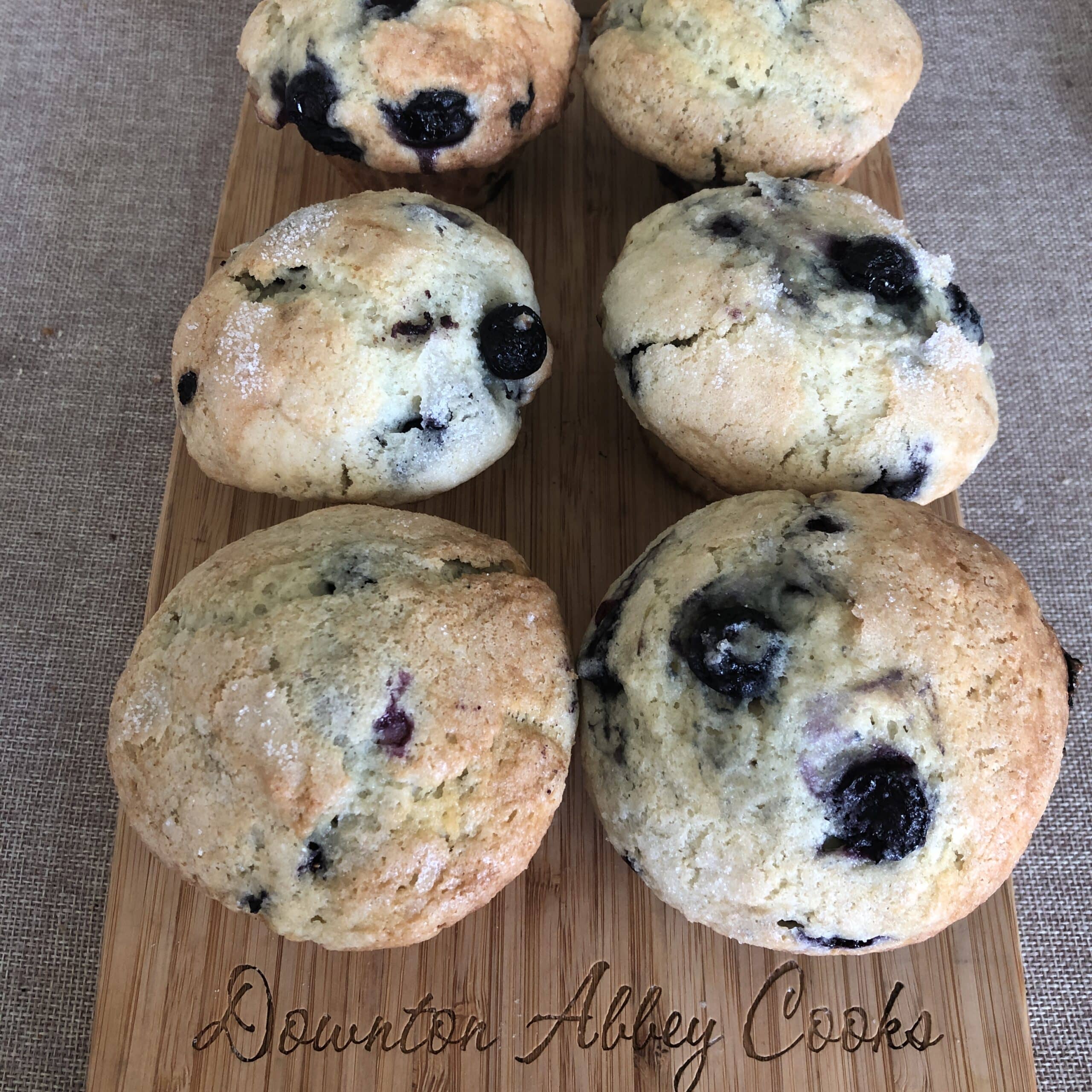 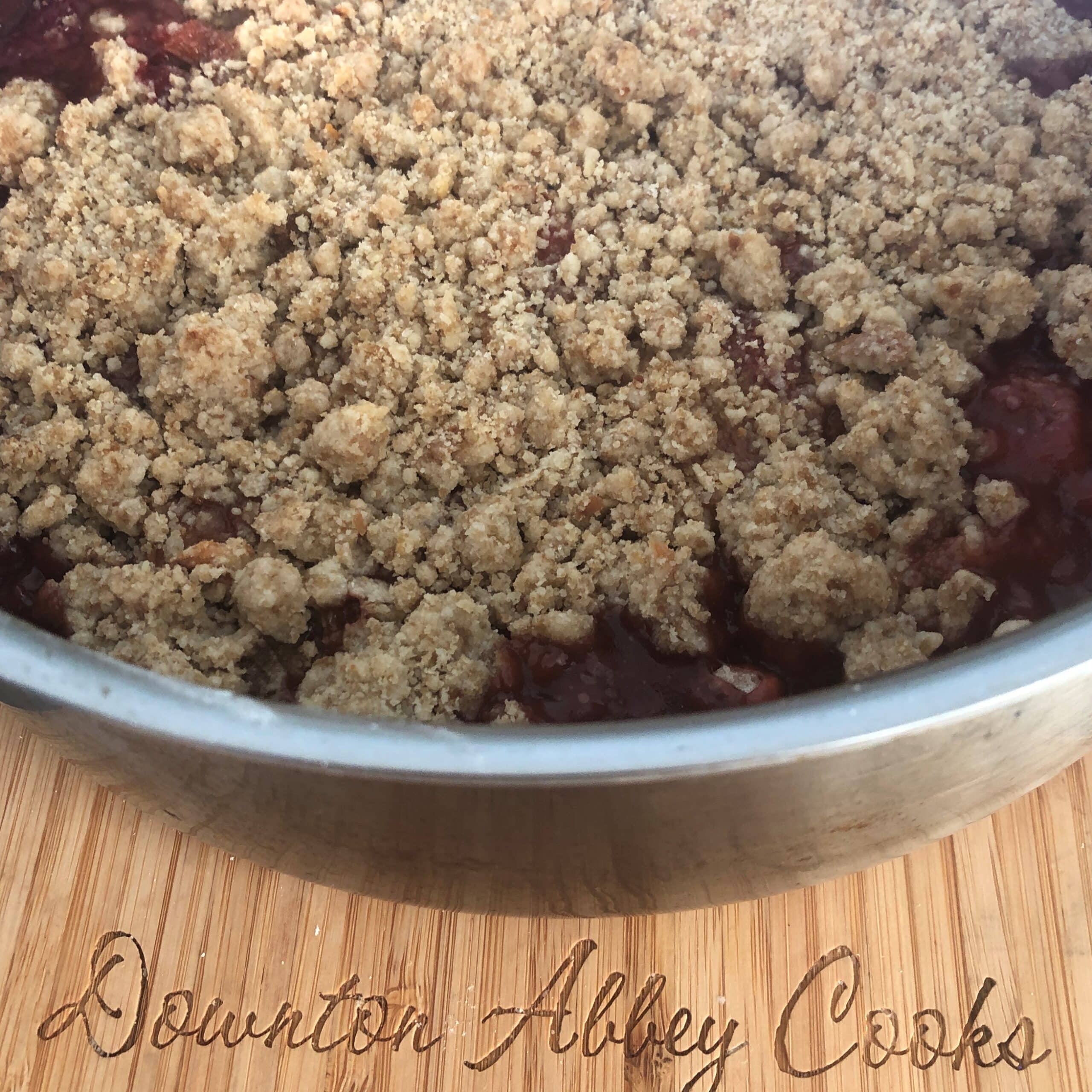 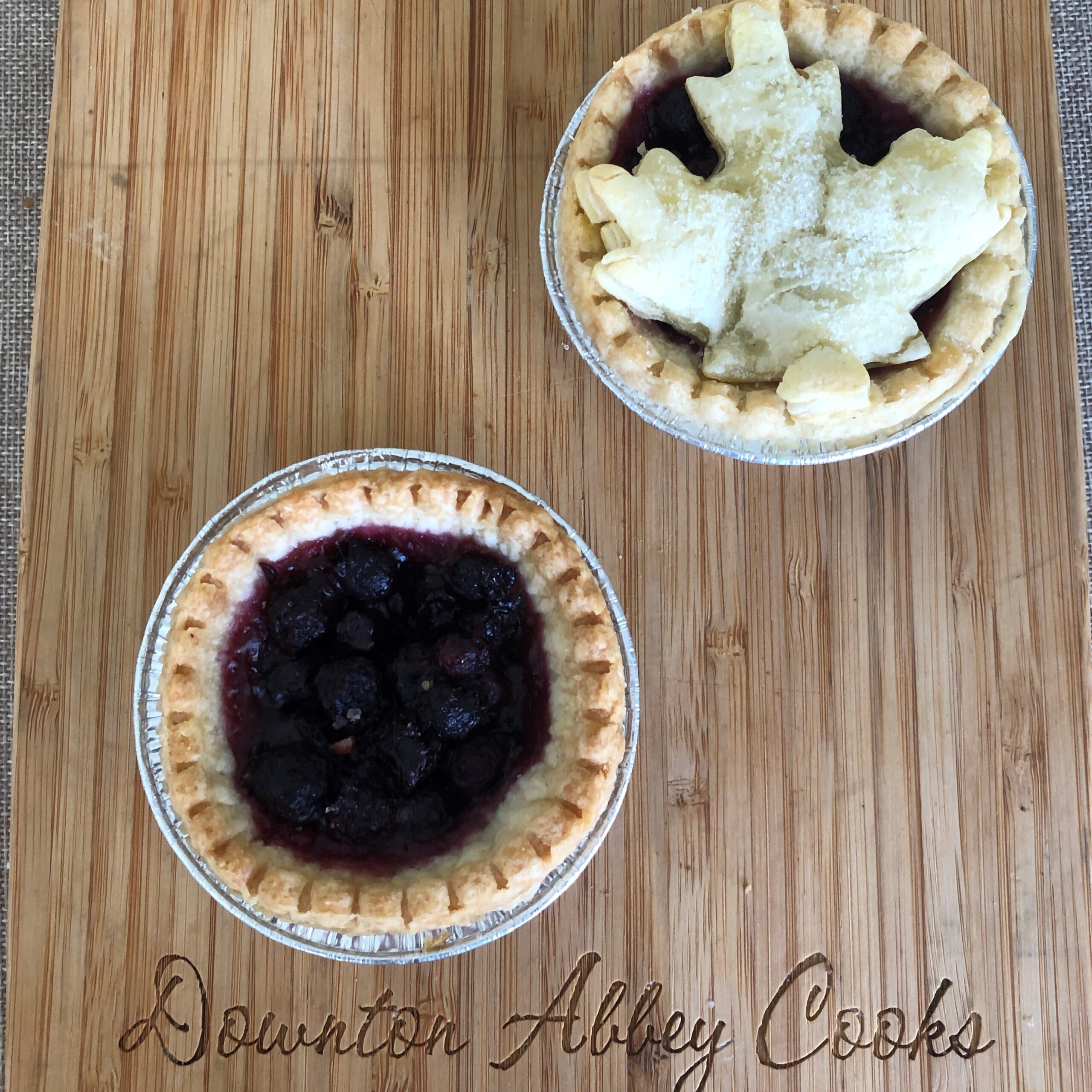 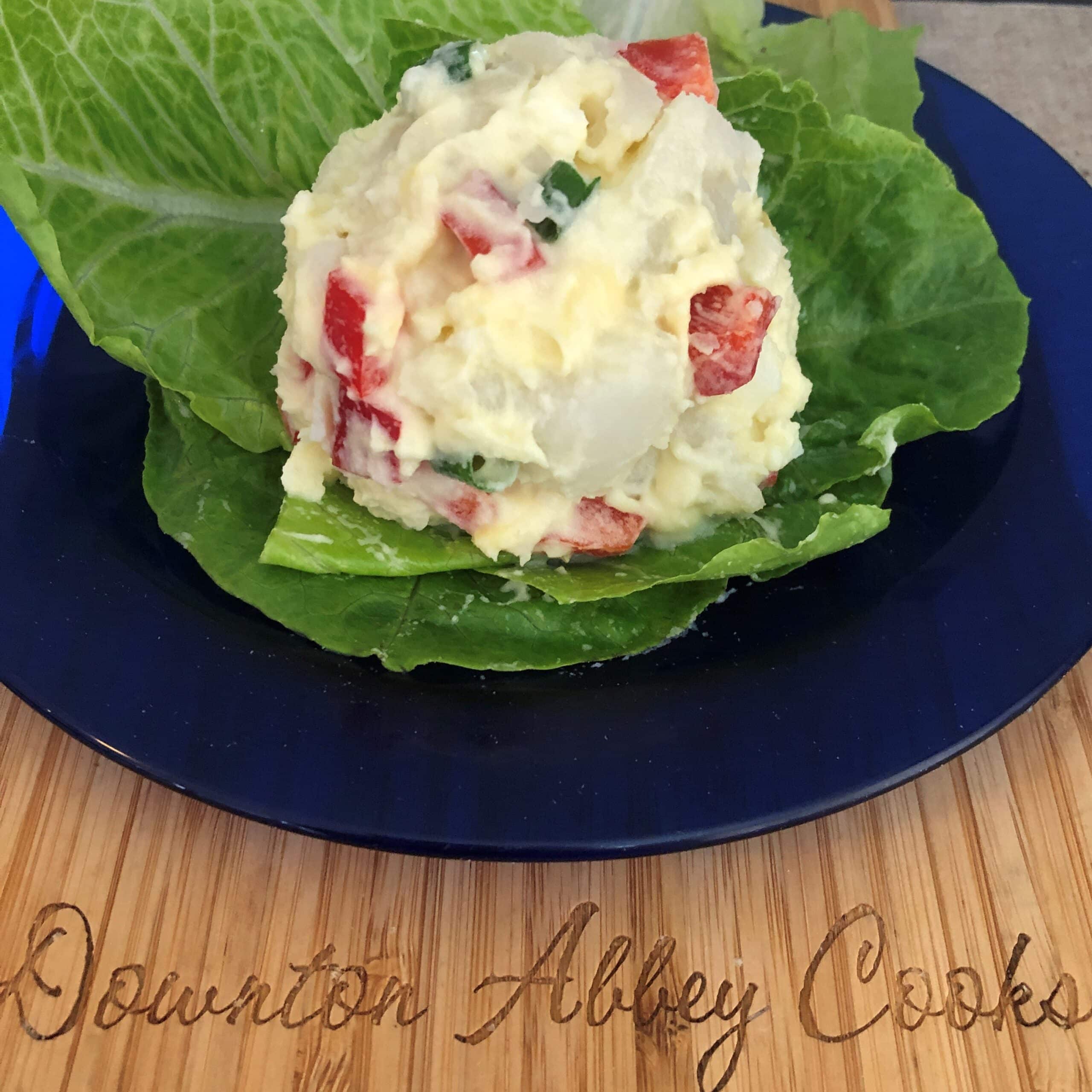 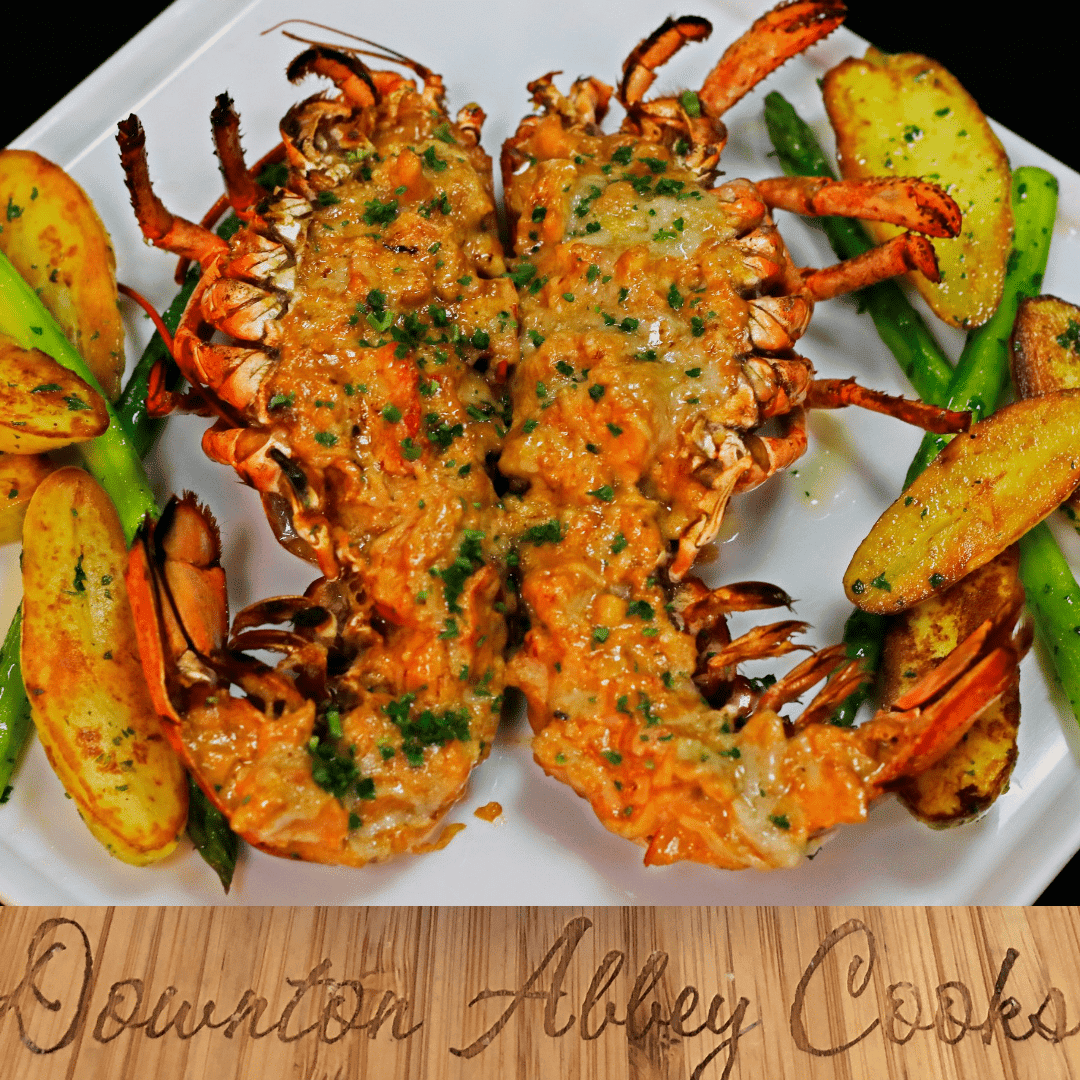