Guy Fawkes Day, aka Bonfire Night, is celebrated across the United Kingdom marking the failed attempt of Guy Fawkes to blow up the English Parliament on November 5, 1605. Bonfires were set alight on that night when the plot was revealed, celebrating the safety of King James I and the tradition have continued. For four hundred years, the anniversary is commemorated fireworks and burning effigies of Guy Fawkes on huge bonfires, and of course lots of warming foods and drinks. 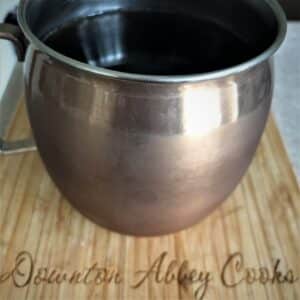