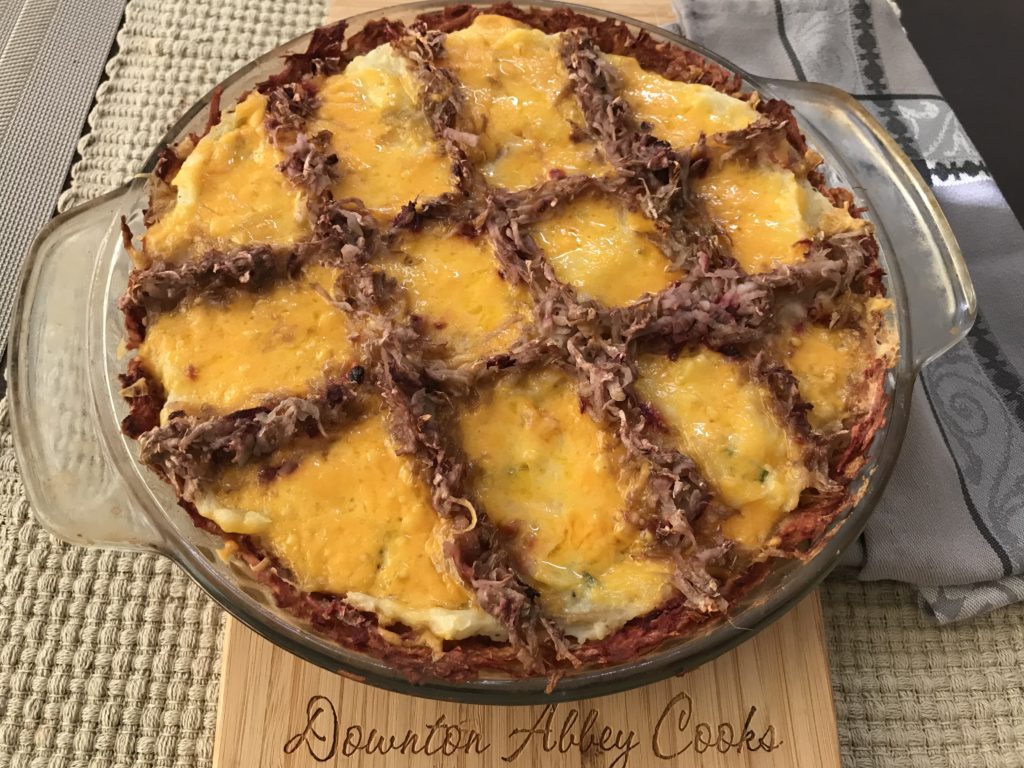 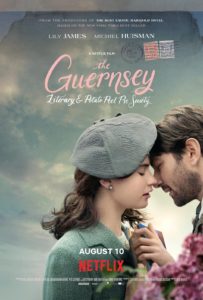 Downton fans will be be thrilled to see four Downton actors in the new Netflix release of the Guernsey Literary and Potato Peel Pie Society.

Potato peel pie was just one creation made out of necessity when food was rationed during World War II. Guernsey, was occupied by the Germans so food was even more scarce. Most farm animals were confiscated from the farmers relied on the crops they grew, like potatoes.

The original dish was not particularly pleasing to the palate, so I have made some adjustments, but still using ingredients that the fortunate could get their hands on. The crust and topping is quite crunchy which is a nice contrast to the soft potato filling. 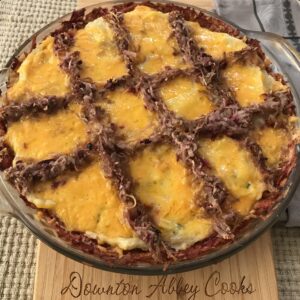 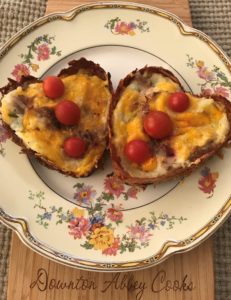 For the romantics in the crowd, you may try making heart shaped mini pies.
Tried this recipe?Let us know how it was!
previous post Summer Keto Blueberry Clafoutis
next post Succulent Smoked Salmon Pinwheels
Back to top
mobile desktop