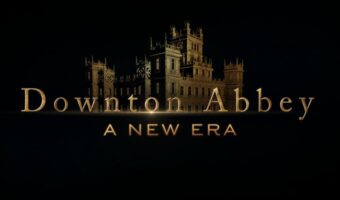 At this week's CinemaCon event for movie theatre owners, Focus Features revealed much-awaited details about the sequel to the 2019 film. Downton Abbey: A New Era We no longer have to refer to the movie sequel as "Downton Abbey 2". The official name, accompanied by the above … END_OF_DOCUMENT_TOKEN_TO_BE_REPLACED