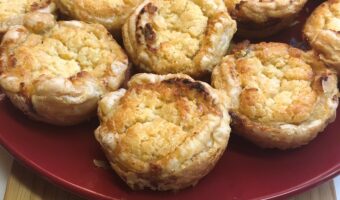 It is generally believed that Henry VIII was the first to use the name of this famous tart after he saw Ann Boleyn and other “maids of honour” eating these tarts. He locked away the recipe in the Richmond Palace and declared that it was for royal consumption only. By the 18th … END_OF_DOCUMENT_TOKEN_TO_BE_REPLACED 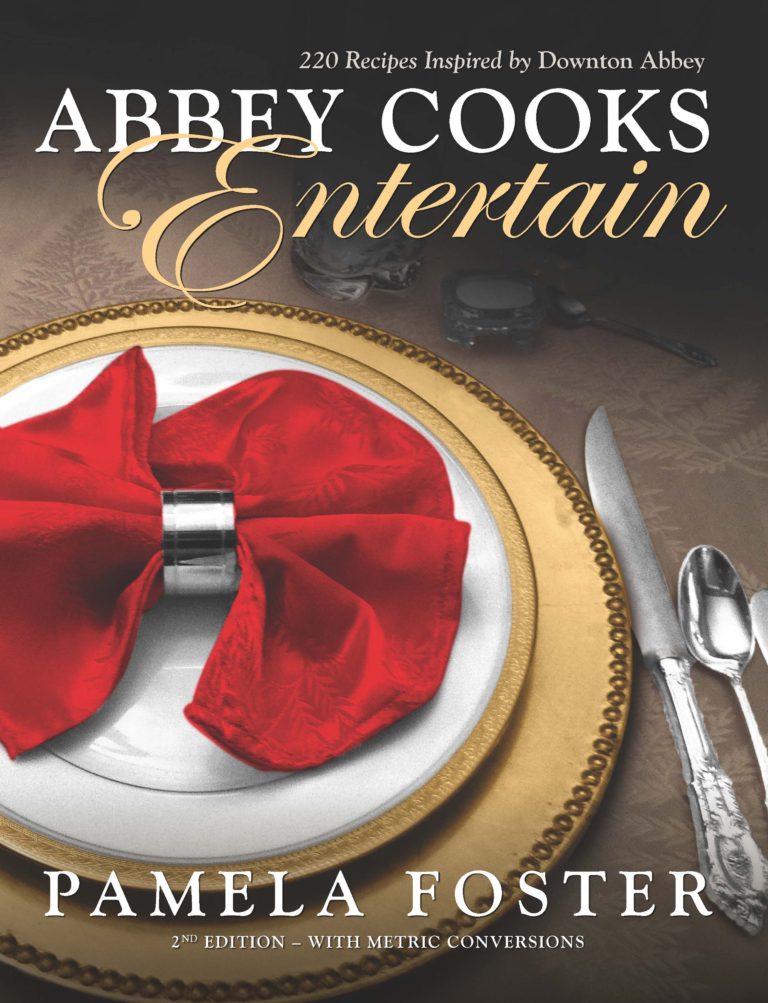