The phrase “Imitation is the sincerest of flattery”, is credited to Charles Caleb Colton, in Lacon: or, Many things in few words in 1820.  Downton Abbey has certainly seen its share of tributes as well as parodies, such as Downton Arby’s, Downton Sixby circulating on the web, and little references finding their way into scripts of other shows. A current favorite circulating around Twitter is from the Office: Jim: “Life is not Downton Abbey“.  Pam:  “Life IS Downton Abbey“.

When you see life through Edwardian tinted glasses, your world can look a bit more rosey.  Take the family cottage for example. I used to call Lord D’s family cottage rustic, but since Downton I have been referring to it in my mind as an Edwardian retreat.  A grand summer house on a beautiful lake, with gas lighting/ fueled appliances, and a gorgeous fireplace.  In other words, no electricity, running hot water or central heating.  Lord D’s father built the place as a retirement home and he and his mother entertained a wide variety of family and friends for a number of years with all the modern conveniences at the time.  Like many country houses across England, the cottage ceased to be a permanent home in the years since Lord D’s parents passed.

When Lord D and I were first dating I was intrigued by tales of “The Ranch”, a place of great adventures for himself and his sons.  As a Fisher Girl who annually goes salmon fishing with my Dad and brothers, I was eager to try my hand at fishing for small mouth bass.  So we enjoyed our Edwardian paradise, complete with fishing experience which was a popular pastime of the Edwardian by the way.   Sadly it appears that the Crawley’s prefer hunting and shooting as we have yet to see Mary or Edith out on a boat.  And with the help of friends and local tradesmen we worked to bring it back to life in the past few years.  We even spent the first few days of our married life up at The Ranch sharing the great fishing with my parents who had flown out for the wedding.

But times and priorities change and we are in the process of passing the torch to a lovely couple who, like ourselves, also found love later in life.  Family members gathered this past week to pack up memories and to say goodbye.  I had only collected a few years of memories, others a lifetime, many of which were shared with fondness.  Don`t we all have our little versions of Downton Abbey, a place which holds memories for us which we eventually have to leave behind?

What’s in a Name? Gems, American and English Muffins 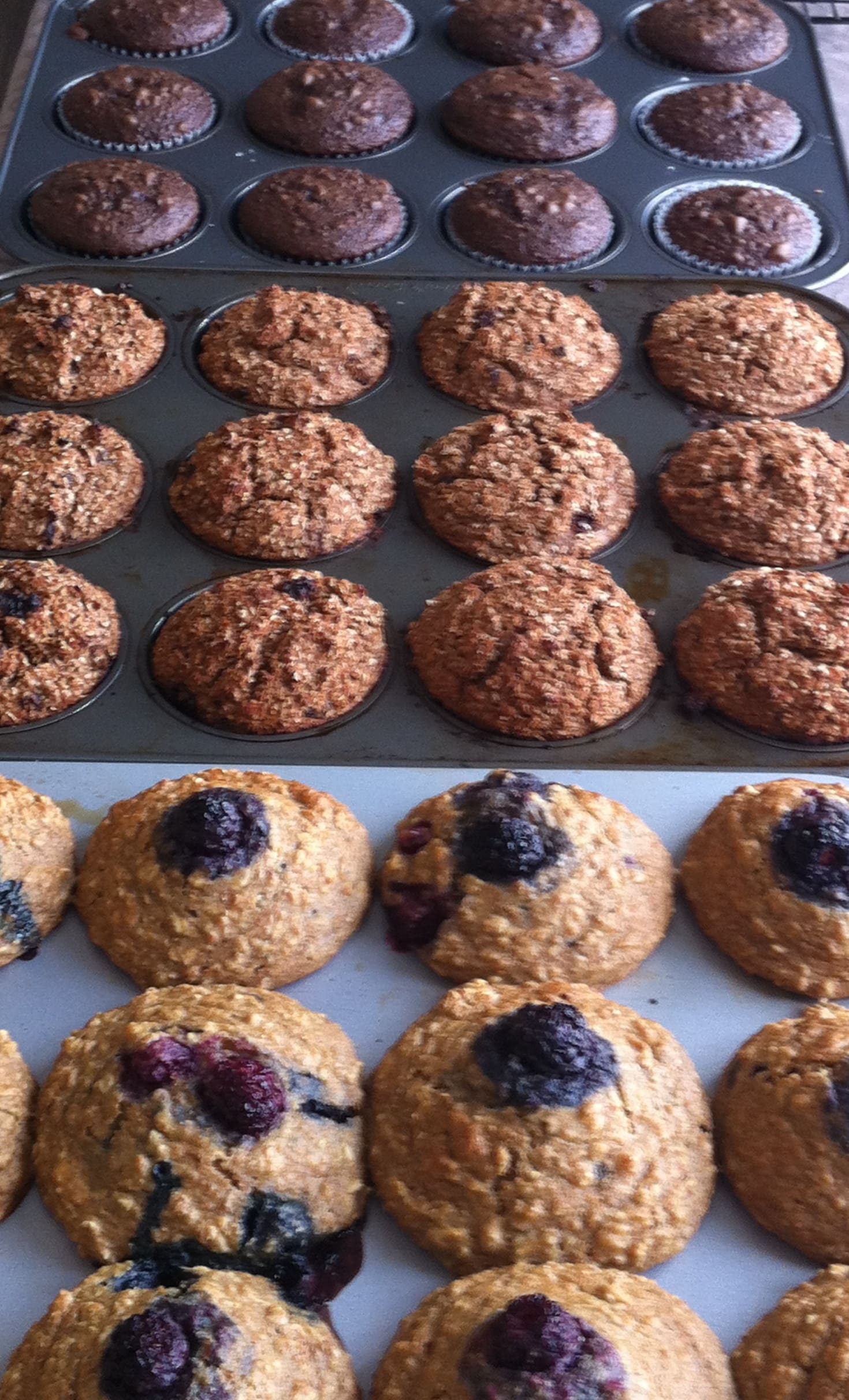 Part of the fun of traveling up to the cottage was packing a lunch and snacks for the journey. I will often put together sandwiches and fruit with low fat banana bread or muffins which travels well in the car.

While North Americans love our muffins, they are referred to as gems in the UK, and while muffins in the UK are more like the English Muffins we know, they don’t call them that in the UK.  It is a bit of a muddle, isn`t it?

Back in the period when baking was done in hearth ovens, it would take a long time to bake a cake, and the final product would often be burned. Muffin tins, also called gem pans, named after The Gem Company which made them popular around the turn of the 20th century, so people started created cakes in tins.

In the UK, a “muffin” is a traditional light-textured roll, round and flat, which is made with yeast dough, while our muffins use baking powder and soda as leavening agents.  One way to keep things straight is for us to use the term English Muffins; quite possibly they might refer to our favorite  snack on the run “American Muffins”.  Either way, both are great.  I include my favorite high fiber muffins below.  Follow the link to a recipe English Muffins.

*if you don't happen to have any applesauce, try making a puree from canned peaches or other fruit, preferably unsweetened. I have also substituted with greek yoghurt with a little added milk and they turned out great. Greek yoghurt gives you a dose of protein.
Tried this recipe?Let us know how it was!