England has Bubble and Squeak, Ireland Colcannon and in Scotland, the delicious fry-up of vegetables is called Rumbledethumps. The name is so delightful and intriguing and just where it comes from, who knows?

The dish is popular in the Scottish border regions and you will not find it all over Scotland, but when you do, enjoy and try making it at home.

For this Rumbledethumps recipe, you can use leftover mashed potato and swede (turnip in Scotland and also known as tatties and neeps) …or you can cook from fresh. 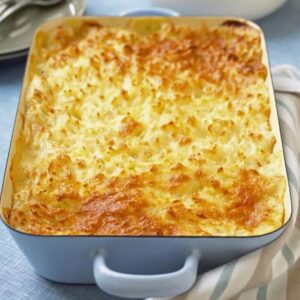