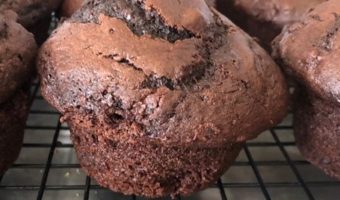 Centuries ago when baking was done in hearth ovens, it would take a long time to bake a cake, and the final product would often be burned. Muffin tins, also called gem pans, named after The Gem Company which made them popular around the turn of the 20th century, so people started … END_OF_DOCUMENT_TOKEN_TO_BE_REPLACED