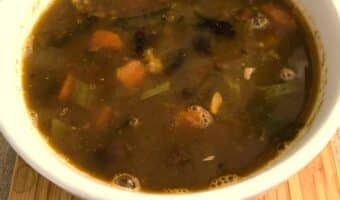 Minestrone is an Italian staple, also known as “poor man’s soup”. Italian peasants would gather leftover ingredients and make this hearty soup.  While they share the same basic vegetables, there isn't a definitive recipe for Minestrone. Minestrone dates back hundreds of years. … END_OF_DOCUMENT_TOKEN_TO_BE_REPLACED 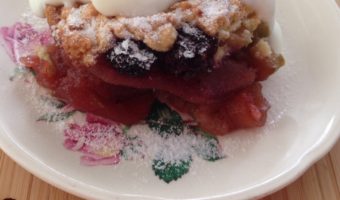 Eve's Pudding, also known as "Mother Eve's pudding" is a traditional British pudding. Named after the biblical Eve it uses apples, the forbidden fruit, as the base.  The first known recipe is from 1824. This is a very simple traditional apple recipe, comforting in the … END_OF_DOCUMENT_TOKEN_TO_BE_REPLACED 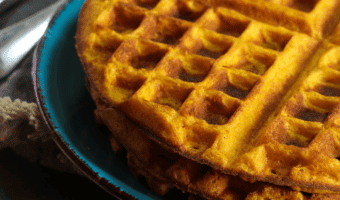 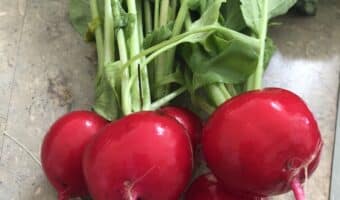 Radishes are one of the first crops to mature in your garden, and when the conditions are right you may have to deal with a bumper crop that you need to use or lose.  Pickling the radishes is a quick and great way to enjoy this colourful vegetable and convert those who aren't … END_OF_DOCUMENT_TOKEN_TO_BE_REPLACED 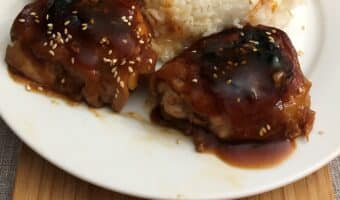 We are all looking for ways to stretch our food budget and yet still enjoy a delicious meal with minimal effort. This recipe for a one-pan saucy chicken thigh meal comes from Cook's Kitchen. This weeknight meal is super easy to make, placing bone-in, skin-on chicken thighs … END_OF_DOCUMENT_TOKEN_TO_BE_REPLACED