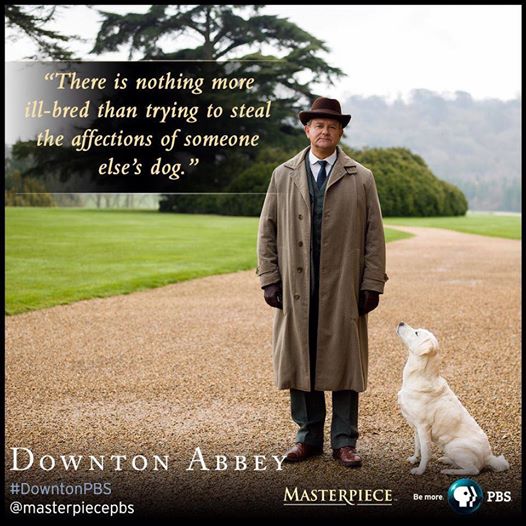 It was a great night for American Downton Abbey fans. We had prepared ourselves to watch another great episode of Season 5, but were so thrilled to share in the joy of Joanne Froggatt's win at the Golden Globes. She won for best supporting actress in a TV series. In her powerful … END_OF_DOCUMENT_TOKEN_TO_BE_REPLACED