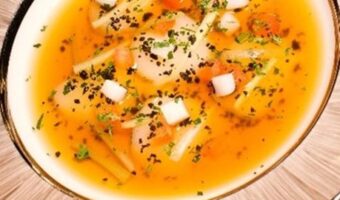 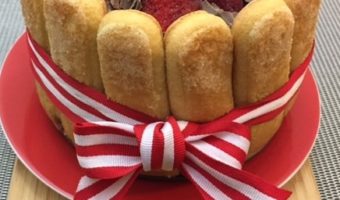 Charlotte Russe is a French chilled dessert made with ladyfingers, filled with a fruit flavored cream filling set by gelatin, a favorite cooking ingredient of the Edwardians.  This version is less cream heavy with the help of egg whites.  Typically you name your Charlotte after … END_OF_DOCUMENT_TOKEN_TO_BE_REPLACED 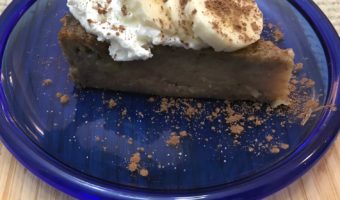 This traditional British pudding has a luscious velvet feel in your mouth which can be enjoyed hot or cold.  If you can't make banana bread fast enough to use up your overripe bananas, here is a great recipe which uses 5 ripe bananas. British Baked Banana Pudding This … END_OF_DOCUMENT_TOKEN_TO_BE_REPLACED 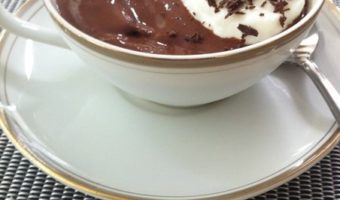 The partnership of tea and food dates back to ancient China where tea was often used in savoury dishes.  You don't have to settle for tea in the cup, it also goes well in food. Earl Grey is a delicate tea which can be used in breads, but can also provide a lovely flavour to … END_OF_DOCUMENT_TOKEN_TO_BE_REPLACED 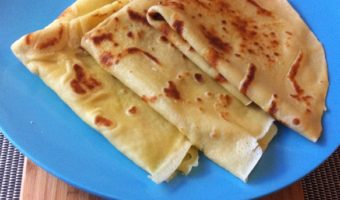 While everyone agrees that the "Suzette" was created in France in the late 1800s, the exact origin is unclear. Was it named after Princess Suzanne (daughter of Edward, Prince of Wales, son of Queen Victoria) by accident? Or was it a creation to draw a crowd, inspired by french … END_OF_DOCUMENT_TOKEN_TO_BE_REPLACED